Why you might be better off ditching the razor down below

A study found that people who shave or wax their nether regions have an increased risk of herpes, HPV and syphilis. 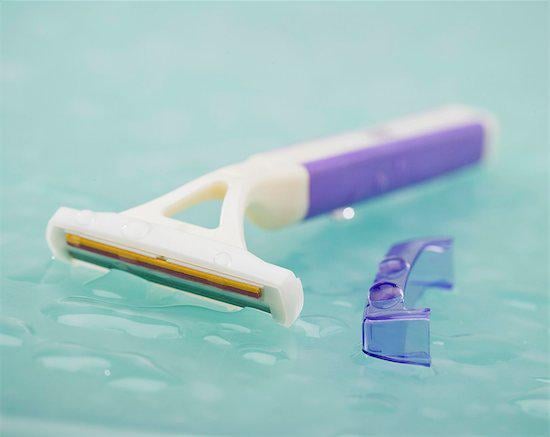 “High-frequency groomers” – those who trimmed daily or weekly – had more than three times the risk of contracting an STI, compared to people who left their hair untouched. Photo, Masterfile.

A study of 7,580 people (44 percent women, 56 percent men) published in the journal Sexually Transmitted Infections found that those who shave or wax their nether regions are 80 per cent more likely than non-groomers to have an STI.

Researchers think that because razors leave microtears in the skin, bacteria and viral STIs like human papillomavirus (HPV) enter through nicks and cuts. Another possibility, according to researchers, is that sharing hair removal tools could be leading to STI transmission, and a third possibility is that the clean shaven tended to be more sexually active, and engage in riskier activities.

People who removed all their pubic hair more than 11 times a year were labelled “extreme groomers” and had more than four times the risk of cutaneous STIs (herpes, HPV, syphilis, or molluscum contagiosum, a skin condition) while “high-frequency groomers” – those who trimmed hair daily or weekly – had more than three times the risk, compared to people who left the hair untouched.

Like all studies, this one has its limitations. Researchers did not assess if respondents used condoms, and, all information was self-reported, which means the results were only as accurate as the subjects’ honesty about their habits.

While there’s some evidence that removing pubic hair reduces chance of lice, there doesn’t seem to be many other health advantages. So if you’re thinking of going au naturel this winter, count this as another argument in favour.

More:
As a doctor, I want victims of family violence to know they can come to me
The lasting impact of that scene in Last Tango in Paris
Watch grown-ups play with this year’s hottest Christmas toy