40ish? Welcome To The Wacky World Of Perimenopause, A.K.A. 'The Sexy Menopause'

Catherine Reitman recently explored the fresh hell that is perimenopause in an episode of Workin' Moms. Here, a doctor helps explain what's actually going on. 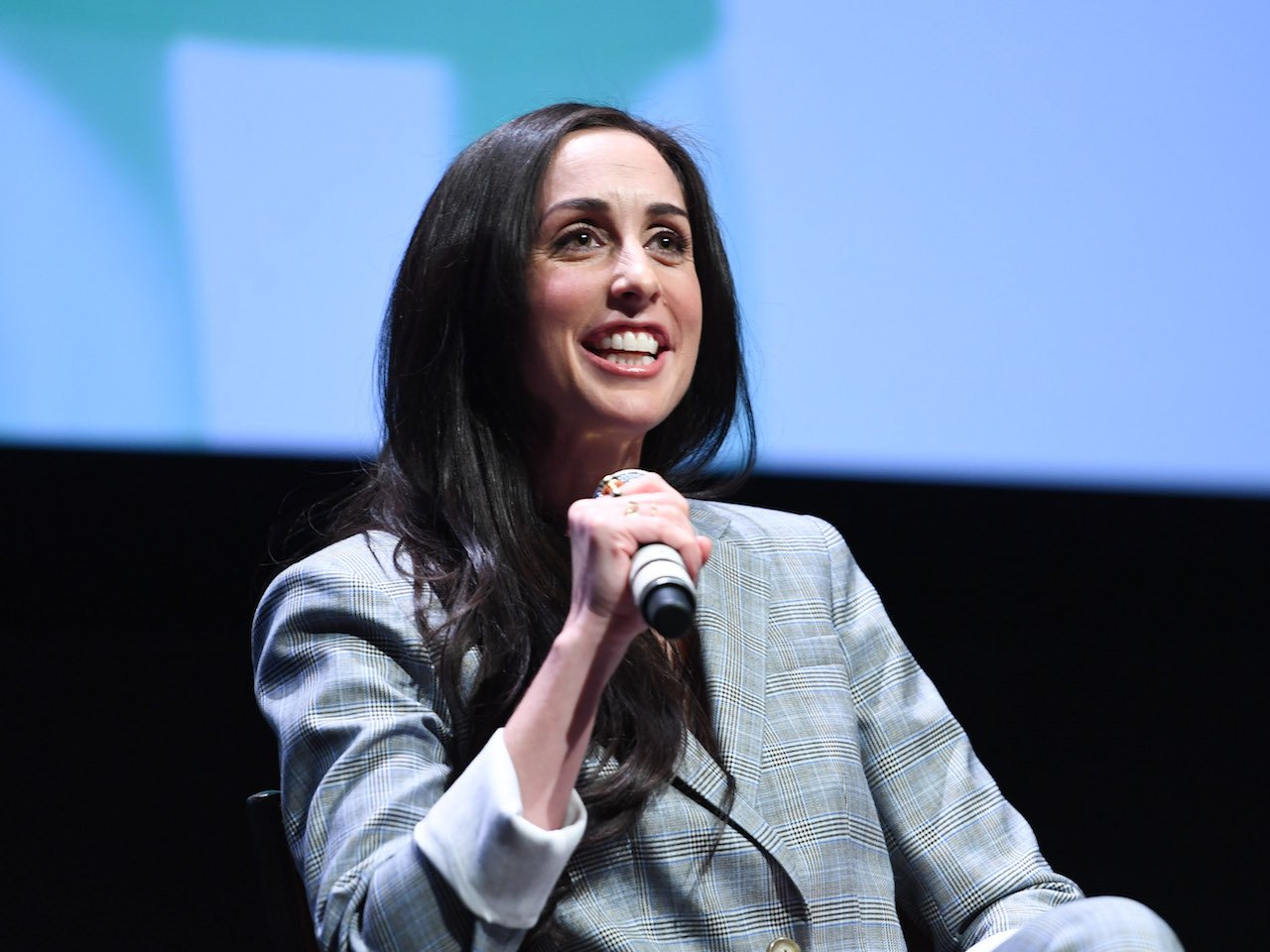 My Husband Wants Sex Daily. I'm Good With Monthly. Here's How We Make It Work

Reitman recalls sitting in the writers’ room for Workin’ Moms — which follows the messy lives of four women who bond through a mommies’ group — coming up with ideas for the show. The moment Reitman suggested perimenopause, every woman in the room had a personal story about a wide range of physical and emotional symptoms, from super heavy periods to intense mood swings. “Season one and two scour my own life,” says Reitman. “It’s just us trying to pour in what’s real, what’s happening to ourselves, our best friends, our own mothers.”

The fact that perimenopause is often ignored in a youth-obsessed culture is not a shocker. But there are deeper reasons for the general lack of awareness — research on it is scant, and the experience can vary greatly from one woman to another. Here’s a guide to the ins and outs of the weird world of perimenopause — or as Reitman’s character positions it, “the sexy-pause.”

So … what is perimenopause anyway?

Menopause — which occurs when a woman has not had a menstrual period for 12 consecutive months — has incorrectly become a catch-all term for all the hormonal changes experienced by women as young as 35, and into to their 50s. This transitional period, between regular menstrual cycles (premenopause) and menopause, is perimenopause.

There’s no way to candy-coat it: perimenopause sucks. In some ways it’s like reliving your raging hormonal preteen years all over again. (Are you there, Judy Blume?) You never know when your period is going to show up and for how long, your interest in sex might wane, and acne may return. Many women suffer through irregular, often heavy menstrual cycles, insomnia, swollen breasts, hot flashes, night sweats, weight gain, periods of depression, emotional distress and a litany of other symptoms without even knowing that what they’re experiencing has a name.

It feels like no one’s talking about it. Why?

The short answer: lack of understanding. “It didn’t used to be talked about by women in the past,” says Dr. Jerilynn C. Prior. “I think there still is a taboo that has to do with anything related to women’s reproduction.” 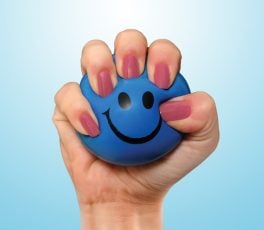 Prior is a professor of endocrinology and metabolism at the University of British Columbia, and scientific director at the Centre for Menstrual Cycle and Ovulation Research. She has also written a book on the subject, Estrogen’s Storm Season: Stories of Perimenopause (royalties support the centre’s research.) According to Prior, perimenopause wasn’t even officially recognized as a medical term until 1995.

Reitman, who is 36, says perimenopause only popped up on her own radar last year, as women she knew started experiencing the telltale symptoms. “That word has such stigma. And menopause is such a scary f—ing word,” she says. “Being a woman is such garbage most of the time. Why our culture doesn’t support these things happening to our bodies, I don’t know. And the latter part of your life where you think it should get easier, and you’ve gained a little street cred and grace and respect — we seem to double down on the humiliation.”

Awesome. So what can I expect, heading into it?

Not all women will experience all symptoms, nor will they be consistent throughout the phase. But there’s no need to panic if symptoms show up early: Prior says that doesn’t necessarily mean “the change” is at the door. “Some women have a very long transition.”

There’s minimal data available in general, especially about how it affects women of colour as there’s only been one major, now 20-year-old study that examines the experience across cultural and socioeconomic backgrounds.

Prior estimates that 20 percent of women will have problems that require medical attention, for symptoms like heavy flow, night sweats and sore breasts. But given the lack of awareness around perimenopause, and without a clear playbook to lean on, it can be a frustrating ordeal to get any kind of real relief or direct answers. Prior says night sweats may be dismissed as a panic attack or the result of stress. Complain about heavy menstrual cycles to your doctor, and you’re likely to get tested for fibroids or other gynecological conditions, before the subject of perimenopause comes up.

What should I do about perimenopause symptoms?

If you’re worried about a sudden change in your period or other symptoms, Prior recommends you keep a menstrual cycle diary (CeMCOR offers a free downloadable form) as an objective record to give to your doctor. “I do push women to do that. When you have that kind of knowledge about yourself, you tend to be more able to advocate. You know what you’re experiencing. You can describe it. You can show it.”

And start to talk about it — you’ll find people who are having common experiences, and that always helps. Talk to your partner, too. Prior says it’s a tough but essential conversation, because many perimenopausal women will at some point experience a disinterest in sex. “If you don’t explain what’s going on, and the woman doesn’t know that it’s a temporary transient thing, then the partner may think they’re being rejected or this relationship is over,” she says. “When a woman is tearful for reasons that aren’t clear or finds she can’t cope when they previously could, all of those things need explaining to kids and partners.”

How can I ease the symptoms?

Prior’s advice is practical and straightforward: quality of life and general wellbeing can be improved by exercise (aim for 30 minutes of walking a day) and a healthy fruit-and-vegetable-based diet. Carry a menstrual cup and Ibuprofen (which helps reduce heavy flow) in your bag for those surprise periods. And avoid taking estrogen-based medications, Prior says, since they can reduce the time between menstrual cycles even further.

Most importantly, she says, “Understand that it is a normal part of every women’s life cycle, that it’s highly variable, that women’s experiences vary even within the family, and you’re going to live through it, like all the women in the past have.”