Many pulled out of the study after experiencing acne, pain and mood swings, forcing researchers to end it early. 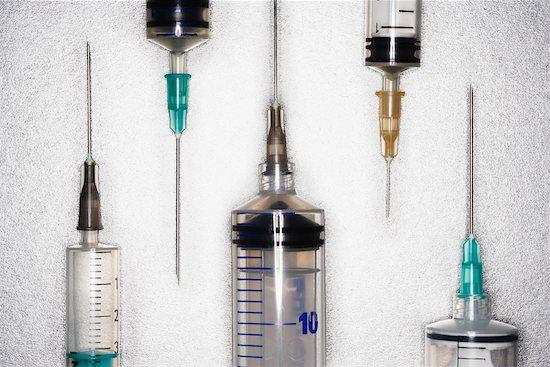 In a study published recently in The Journal of Clinical Endocrinology & Metabolism, researchers found a birth control injection for men had a success rate of 96 per cent — but the experiment was cut short due to the subjects’ unwillingness to deal with the side effects.

Looking at 320 men between the ages of 18 and 45, researchers gave participants regular injections containing progestin and testosterone over the course of 56 weeks. It suppressed their sperm count to less than one million per millilitre of semen. That’s pretty impressive considering normal sperm density ranges from 15 million to 200 million sperm per millilitre.

But the groundbreaking study ended early when 20 men backed out after experiencing side effects — including mood swings, acne, pain or panic at first injection and erectile dysfunction — and a review panel ruled it should stop “for safety reasons.” It’s too bad; continued use of the drug may have produced other side effects, like, say, heightened empathy for women on birth control.

More:
The enduring appeal of witches, from Salem to social media
The best Canadian fiction of all time as chosen by Canadian novelists
Amy Schumer’s ‘Formation’ video is all kinds of clueless