How To Kill Your Inner Critic With Kindness

While a little bit of self-criticism is healthy, many of us have become masters of negative self-talk. 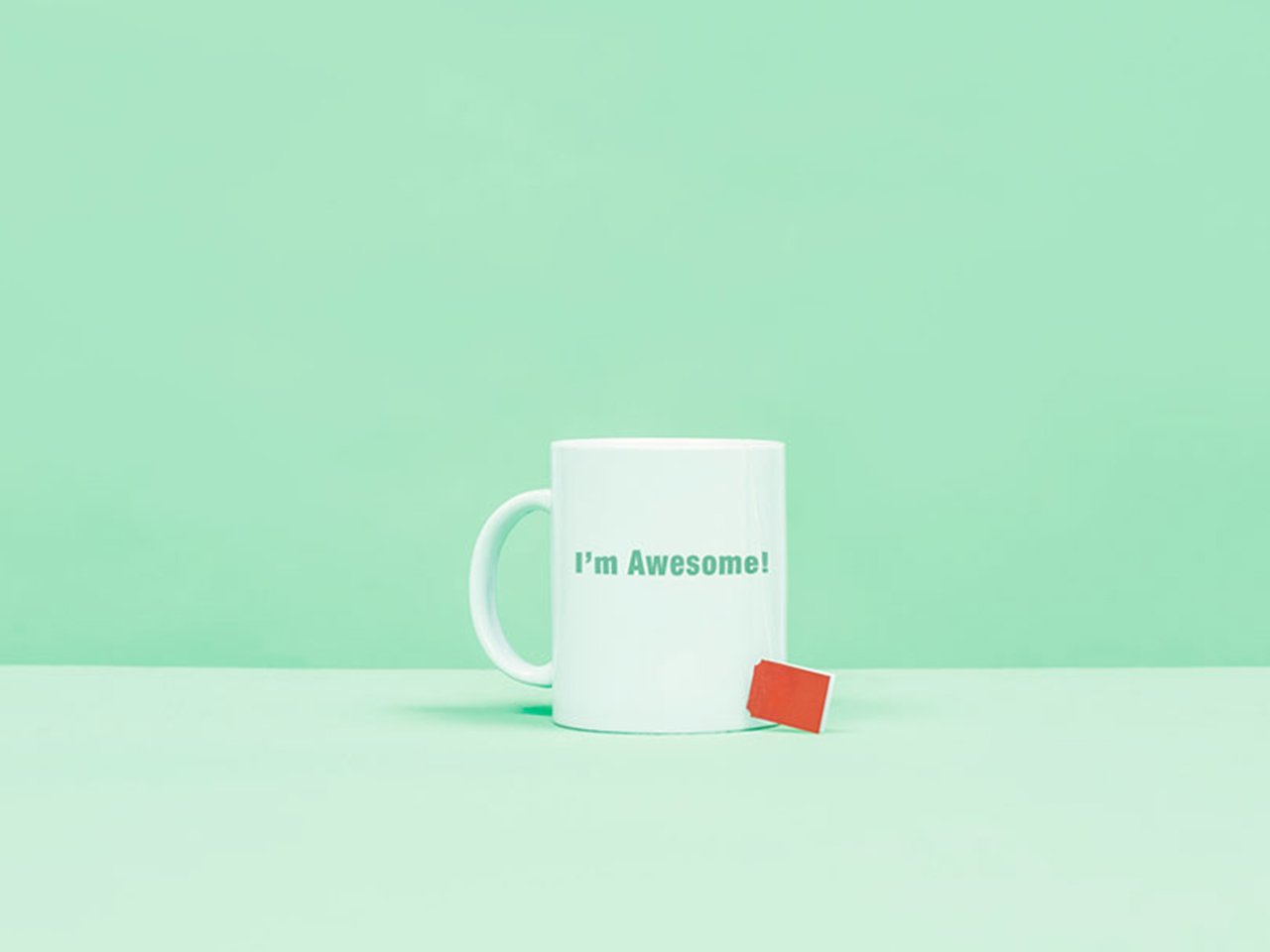 When kids are crying, often the worst thing you can do is yell at them — it makes them cry harder. But that’s exactly what we do to ourselves on a daily basis. That peevish inner critic is always there and always ready to berate us for not being smart, thin, ambitious, loveable, hardworking, sweet, fierce, whimsical and/or serious enough. It can be cruel and not terribly helpful. And after years of practice, it’s a hard habit to break. So before I set out on this month’s challenge of squashing negative self-talk, I asked Mercedes Baines, a psychotherapist in Vancouver, for tips on tuning out that naysayer in my head.

First off, let’s discuss the benefits of being a self-critic. Sometimes it can be pretty motivating.

Yes, but then I wouldn’t call it a critic; I would call that your inner coach, or inner counsellor. Ask yourself, is that voice keeping you in fear or it is helping you make better decisions? When that critical voice is loud, we have a tendency to believe it. And who’s to say it’s correct? Generally, the critic is an old voice. Its opinions on what is actually going on right now might not be that accurate — we’re not in high school anymore, we’re not experiencing the bullies or whatever else we might have been going through when that voice started to develop. Its standards are so high we can never live up to them. Or if we do, it can make us quite unwell, emotionally and physically.

What’s the best way to deal with that critical voice?

Subscribe To Our Newsletters — And Kick Your Health Into High GearNourish yourself with kind words and acts. Develop a counter voice that is compassionate and encouraging. But one of the most challenging things is that the very time you need these coping tools — when the critic is loud and talking about your thighs again — you have the least access to them. You have to practice when the iron is cold, when you are not upset. Some people do meditation, some go for walks or just pay attention to their breathing. The critic takes us out of the present experience, so we need to practice grounding ourselves in the moment. Throughout the day, take a minute to notice your environment and then look inside to see how you are feeling. Sometimes we can catch that inner critic before it really escalates. It can also be helpful to write down all the junk the critic says about you. Then write all the other things that are also true about yourself — that you’re a good friend, you’re a great cook, whatever. Recycle the critic’s stuff, because you don’t need to remember that and just keep the other list.

When ugly thoughts pop up, should we think about letting them go?

Just the act of thinking about letting those thoughts go can cause you to focus more on them. Instead, consider what thoughts, feelings and experiences you want to move toward. It is much easier to work toward something than against a negative. Thoughts and feelings are temporary, but we can become more attuned to the uncomfortable things. So when you are feeling calm or full of joy or that expansive sense that comes with happiness, pay attention to that, too. Basically, you want to teach your nervous system to be aware of what feels good. We need to teach ourselves that it’s okay to feel positive, too.

And I should also watch how I talk about myself out loud — I almost always preface ideas by saying they’re weird or crazy.

Sometimes that’s an awesome way to soften someone who is a little bit defensive — you’re telling them it’s okay if they disagree. However, if you are doing that all the time, it can create a feeling that even you aren’t taking your ideas seriously. If you aren’t taking your ideas seriously, it’s very hard for other people to. Now we can’t control how people perceive us, but by increasing our feelings of self-worth, we can enhance our chances of having more useful, positive and meaningful interactions with others.

Can we take the positivity thing too far?

The critic can overly focus on everything that’s wrong, but if we go too far in the other direction and only focus on the positive, that’s aversion. It’s not real either. Often we think: I have to love myself. Well a lot of people do not love themselves, so that becomes yet another thing they feel they’ve failed at. It’s okay if you don’t love yourself. Go for care and kindness.

Kathryn Hayward is a fortysomething senior editor at Today’s Parent, and a mom of two.

FILED UNDER: self esteem