Katy Perry And Gwyneth Paltrow Are Bananas For Enemas. Here’s Why They’re Full Of Crap 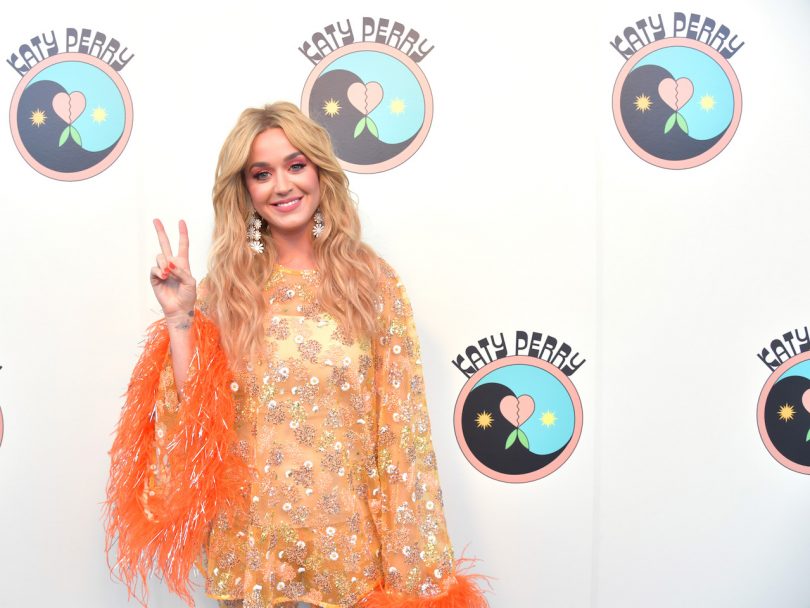 Katy Perry recently shared her beauty secret, which is apparently not good genes or a balanced diet but “lots of enemas.” The pop star slash burgeoning wellness brand extolled the virtues of this “ancient remedy” on an Australian radio show. She’s not the first celebrity to brag about their enema routine. Here, everything you need to know about the craze—including why you almost definitely shouldn’t make it part of your regimen.

What is an enema and why would you get one?

An enema involves pumping fluids (usually water, sometimes various types of oils) into the rectum and intestines to flush out poop. The equipment looks like a long tube attached to a deflated Whoopee cushion. There are sound reasons that a medical professional would approve an enema: before a colonoscopy a flush can ensure a clear view. It can also be a sound remedy for extreme constipation. In recent years, however, the procedure has been co-opted by the wellness industry, which is forever claiming our bodies are desperately in need of cleansing. Gwyneth Paltrow notoriously recommended coffee enemas; read here for why she is full of—yes—crap.

Why does Katy Perry love them so much?

Perry’s enema habit is part of her Panca Karma practice, an Ayurvedic “cleansing” technique that involves following a specific diet (one that encourages you to eat according to your dosha—i.e., energy type) and shooting a lot of liquid up your butt. “You definitely feel more energy,” Perry said in that same radio interview, noting how, “[e]specially as you get older and you have longer hangovers, you realize the cells in [your] body are dying.”

What do they do?

According to Perry, they boost energy and improve her skin. According to science—not so much. “Enemas are being marketed now not as a medical procedure, but as a wellness strategy and there is absolutely no evidence to support any of the claims made by Katy Perry and other celebrities,” says Timothy Caulfield, Canada’s Research Chair in Health Law and Policy. Caulfield believes the celebrity preoccupation with enemas may lie in a certain intuitive appeal (“who likes to think about gunk residing in their intestines?”), and also because you are certain to “feel something” after irrigating your bowel. “You may even have a significant bowel movement,” he says. But that doesn’t mean it’s “working” (whatever that means). The idea that enemas could be responsible for glowing skin is 100 percent bunk according to Caulfield and any qualified medical professional you talk to. As for Perry’s claims that they eliminate toxins—toxins are not a thing. And the body already has an all-natural, reliable and free way of clearing out the colon. It’s called doing a number two.

So there’s no upside to regular enemas?

On the uncomfortable and inconvenient side of things, possible side effects include cramping, nausea, diarrhea, dizziness and bloating, but the real risks lie in the potential for infection and perforation of the large intestine, which could result in hospitalization and (worst case scenario) death. Last year, two women in Thunder Bay, Ont. had to be tested for HIV and hepatitis B and C after receiving potentially unhygienic enemas at two different spas.

If enemas don’t work and they’re potentially dangerous, why would anyone get one?

Well isn’t that just the jade vagina egg in the room? In that same interview, Perry explained how, “[t]here are ancient ways to heal yourself besides just taking a pill, which is something I always love to investigate.” This suspicion of and dissatisfaction with traditional medicine has led a lot of women to “investigate” alternative health practices. The trouble is that their doubts (as well as the general pressure to look younger/thinner/blonder) are being targeted and exploited. And influential celebrities pushing bogus remedies isn’t helping matters. So maybe consult your doctor for advice on what to put in your butt. And consult Katy Perry about (her side) of the Taylor Swift feud.