Is your social status harming your health?

You might assume that the thin crust of wealthy elite are less healthy than the rest of us, what with all their foie gras-eating and chauffeur-having and let's not forget, inbreeding. (I've been watching a lot of Downton Abbey.) 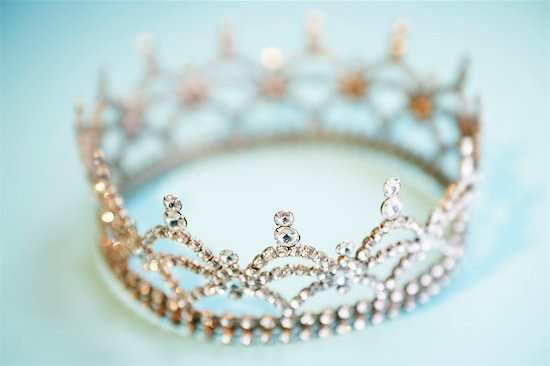 You might assume that the thin crust of wealthy elite are less healthy than the rest of us, what with all their foie gras-eating and chauffeur-having and let’s not forget, inbreeding. (I’ve been watching a lot of Downton Abbey.) But according to new monkey-related research reported by The Economist, it turns out that the higher our status, the healthier we are. While we might perceive the captains of industry working long hours in lonely corner offices, the truth is actually a little more complicated.

Previous research has already demonstrated that those lower in the pecking order suffer more health complications than their higher status peers. But the new study demonstrates how low social status negatively affects the immune systems of monkeys. University of Chicago researchers organized a group of monkeys (perhaps by height? this is something I would like to see) and controlled their social rank. Evidence of their social rank, in the form of inflammation and other immune-related cells, became transparent in each monkey’s blood. When monkeys were moved up in the ranks, their health improved almost immediately.

The applications of this study for humankind make sense for a number reasons. First of all, in most places, the wealthy can afford to buy better health services (even if it’s a socialist government, the rich have means to leave the country to do so). Second, stress is a notorious cause of both long- and short-term illnesses, and if your status leaves you insecure and constantly grasping, you’re more likely to be stressed. And third, if you’re at the very bottom of a pecking order, you might not have access to even the most basic of necessities, such as food and decent shelter.

This study flies in the face of a recent report about happy people being less ambitious, and successful people being less happy. So perhaps success is good for physical health, but less great for mental health? There’s got to be a middle ground in there somewhere.