Is there a limit to the number of calories you can burn each day?

This New York Times article discusses new research that shows people essentially can’t be made to burn any more calories in a day than a predetermined set point. 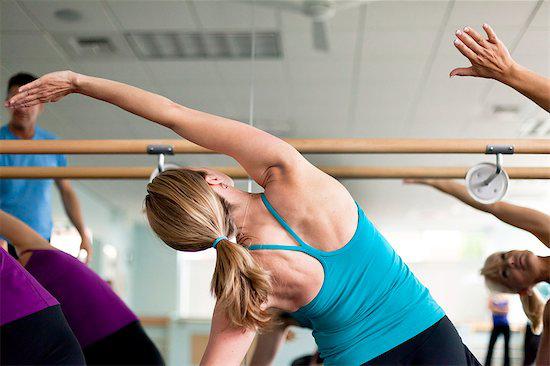 This New York Times article discusses new research that shows people essentially can’t be made to burn any more calories in a day than a predetermined set point. What happens is that if you exercise hard in the morning, you will be less active later in the day so that overall, you will burn the same total number of calories each day.

If you read the piece, one example used is young children who get lots of physical education compared with those who don’t. The kids with lots of time in gym class took it easy later in the day, whereas the ones who got little school activity self selected their own activities so total activity was similar those who had lots of school mandated exercise.

The kids in the “lots of school gym class” group were getting 9.2 hours of activity a week – quite a bit – and the children with significantly less P.E. were compensating on their own to be pretty even with them. I’m not getting into a debate about the merits of gym class, but this does raise some questions.

Another example was menopausal women in a 13-week walking program. Almost half of the walkers ended up reducing their daily activity rates to compensate for the energy expended from walking.

I’ve said many times that the most important aspect of getting in shape is attitude. Your brain is what makes this happen. The kids in the example aren’t thinking about how many calories they need to burn or the importance of exercise for health; they’re just having fun and doing what kids do.

As adults we have the ability to make choices about how much we move. Make a good choice.