It may be natural and sweet, but honey isn't really any healthier than sugar, and few of its rumoured benefits are scientifically proven. 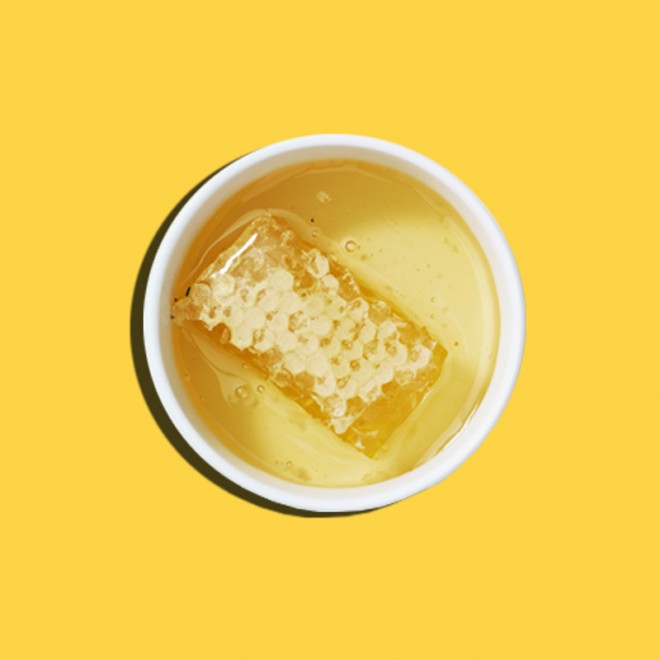 It sounds sweet: Honey is said to be overflowing with health benefits, including reducing allergies, soothing colds, and treating wounds. “People really claim it’s a cure-all,” says Sheila Kealey, an Ottawa-based nutrition researcher who works with the University of California, San Diego.

But can a form of sugar really be that good for you? In short: no. Science only backs about half of the claims. Here’s your cheat sheet on what’s proven, and what’s not:

Does honey reduce allergies?
It’s unlikely. Some people say eating a teaspoon a day of local honey has helped ease their allergic symptoms. The idea is that it contains traces of pollens, and eating those small amounts could slowly desensitize you to the allergen. But there’s a fundamental problem with this: the pollen found in honey is from flowers, and seasonal allergies are usually to trees, grass, and weeds.

Researchers have studied this idea, with lacklustre results. One small study on 44 people did find that people who took honey had less allergy symptoms than those who didn’t. But the participants knew whether or not they were ingesting honey, so it’s possible it was just the placebo effect at work. The same study also compared honey that contained an allergen against regular honey, and found no difference. Another study that compared local honey, pasteurized honey and corn syrup also saw no difference.

Does honey helps heal wounds and burns?
Yes — in some situations. A recent Cochrane review looked at 26 studies on the subject and found good evidence that honey helps heal second-degree burns faster, and post-operative wounds better, than regular dressings. (Note: If you have a serious burn, you should always be seen by a doctor.)

There have also been numerous studies on the effects of honey on other types of wounds, but the Cochrane review found they were too low quality to draw conclusions from. “I don’t think there’s enough evidence to say that this is what we should be doing [at home],” says Kealey, adding that she’d be more likely to reach for something with more evidence behind it, like Polysporin. 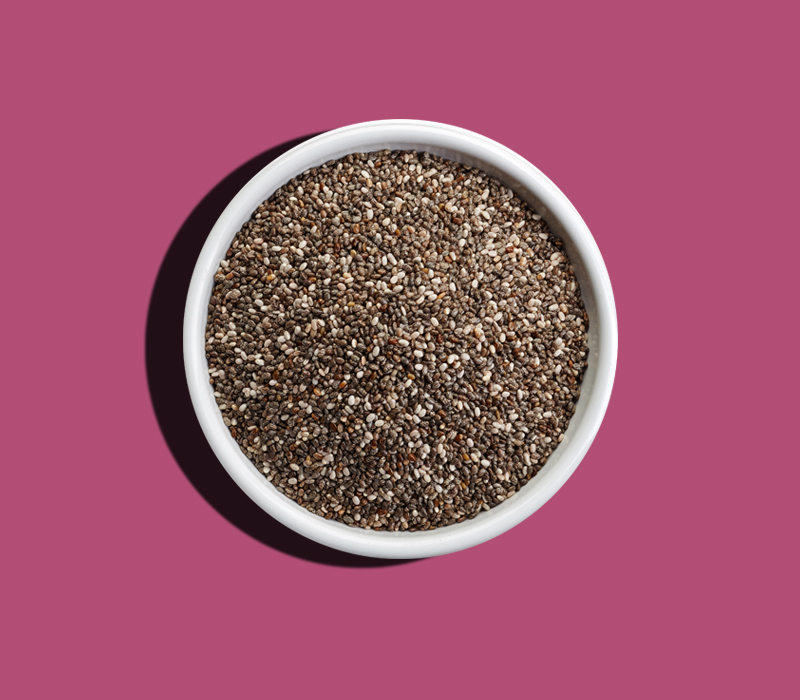 Here are the real health benefits chia seeds have to offer

Can honey help treat gingivitis?
Maybe. This would make sense, because gingivitis is usually caused by a bacterial infection in your mouth, and honey is antiseptic. A small study found that chewable “honey leather” significantly reduced plaque and gum bleeding, which is promising, but not enough to qualify as evidence.

Does honey help with a cold?
Turns out, a spoonful of sugar doesn’t just help the medicine go down — it might actually be the medicine. We only have research on this for kids, but studies show that honey is an effective cough suppressant for children, and that it’s more effective than common over-the-counter cough medications.

This is particularly useful for young kids, since Health Canada says children under six shouldn’t be given cough or cold medications. Honey can be a good substitute, though not for babies under a year old, because of the risk of botulism.

Is honey better for you than sugar?
No, says Kealey. “This is the ‘natural’ fallacy — people think that because it’s natural, it’s somehow healthier.” And with that false belief can come the risk of overeating — researchers have found that you’re more likely to eat more junk food if it seems healthy. Dark honey has more antioxidants than table sugar, but a negligible amount compared to eating an extra serving of fruit or vegetables. And it still raises your blood sugar substantially when you eat it. “Your body is going to break down honey and sugar into pretty much the same thing,” says Kealey. “Sugar is sugar.”

More:
Everything you need to know about calcium
5 weird and wonderful period accessories
Trying to ‘catch up’ on sleep hurts your creativity, says study