Is Full Fat Dairy Healthier For You Than The Low Fat Kind?

A 2018 large-scale study showed that consuming a certain amount of dairy had a protective effect on health. 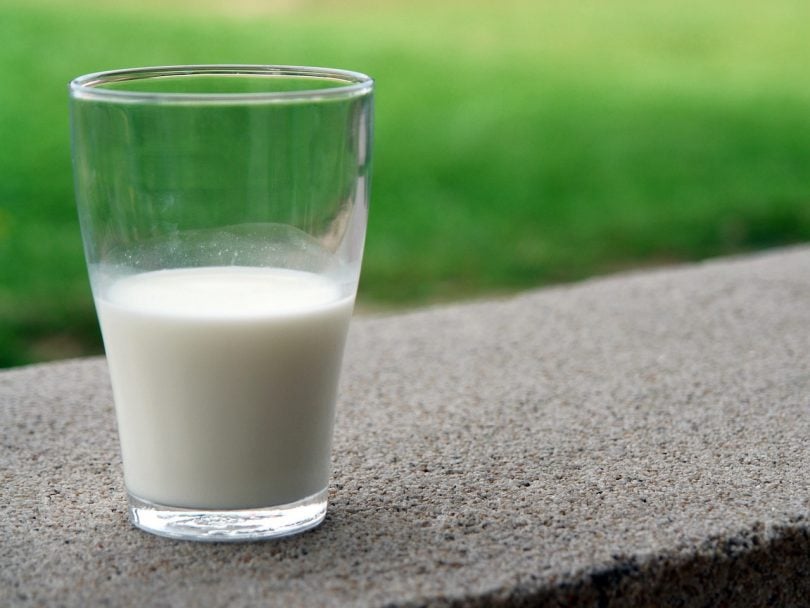 Want to live longer? For years, advice from doctors, nutritionists and health authorities included ditching the cream, swapping full-fat milk for skim, and cutting down on cheese.

But several studies, including a large-scale analysis published in the medical journal The Lancet in 2018, have cast doubt on anti-fat exhortations, at least when it comes to dairy. The Lancet study followed 136,000 people in 21 countries for an average span of nine years, and found that higher dairy intake—including full-fat dairy—was associated with a lower risk of cardiovascular disease.

So what kind of dairy is best for your health?

First, let’s take a closer look at the Lancet study. Researchers conducted regular interviews with participants, completing what are known as food-frequency questionnaires that record how often participants eat what kind of dairy—cheese, yogurt, milk, etc—and how often. Canadians and Europeans were by far the biggest consumers of dairy studied (the U.S wasn’t included), downing an average of 368 grams per day.

(The study was focused on the developing world, with only Sweden and Canada representing high-income western nations.)

One of the big takeaways, says lead author and senior research associate at Hamilton’s McMaster University Mahshid Dehghan, was that consuming a certain amount of dairy seemed to have a protective effect. “Based on the data we’ve collected,” says Deghan, “we believe that people who have up to three servings of dairy per day have about a 20 percent lower risk of mortality and cardiovascular diseases, compared with those who have zero. So we would suggest those who do not consume or have low intake increase consumption.”

What’s more, those effects appeared stronger in the participants who consumed whole-fat dairy, rather than low-fat. Consuming two or more daily servings of full-fat dairy (eight ounces of milk or yogurt, or a half-ounce of cheese) was associated with a 34 percent lower risk of heart disease and a 22 percent lower risk of stroke.

What’s behind this protective effect? Deghan says more research is needed, but there are some hypotheses. The biggest knock on full-fat dairy has always been saturated fat, which increases levels of LDL (i.e., “bad” cholesterol) in the blood. Deghan believes this is an overly simplistic way of looking at a complex food group.


“That focuses on one risk factor, and dairy has many other components,” she says, citing protein, calcium, magnesium, vitamins, amino acids and probiotics. “Those are beneficial. We don’t just consume the saturated fat, it’s the whole food.” Moreover, full-fat dairy also raises HDL, or “good” cholesterol, which protects arteries and fights LDL cholesterol.

What kind of dairy reigns supreme? The study found lower mortality in those who regularly consumed milk and yogurt—and the latter was also linked to the lowest risk of cardiovascular events.

But before you go racing to the dairy aisle: Dr. Yoni Freedhoff, an obesity expert and assistant professor of family medicine at the University of Ottawa, believes there are two big reasons to take the results with a grain of salt.

First, he points to the fact that food-frequency questionnaires are a widely-criticized method for analyzing diet patterns. “People are terrible at tracking their own consumption,” says Freedhoff.

The second problem, he says, is that “the study looked at people with widely divergent economic indices. Consumption of dairy is higher in wealthier countries, but we also know wealthier countries have healthier populations overall, for all sorts of reasons.”

Deghan says that while “confounders” such as such as age, education level, and income play a role, the authors did as much as they could to control for them. “There may be residual confounders,” she says, “but this is the nature of any observational study.”