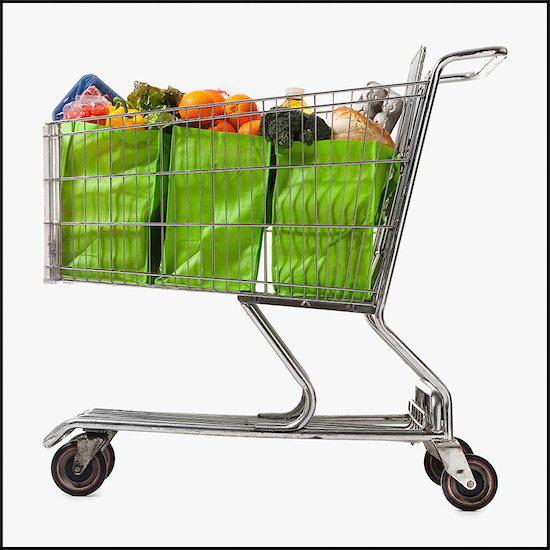 Fast food’s become cheaper than healthy options — and that’s one reason why we keep buying it. Right? Wrong, says Mark Bittman, The New York Times‘ food columnist, in an op-ed piece from last Sunday. He argues that we’re confused about how much it costs to cook a home-cooked meal, citing the fact that McDonald’s meals for four cost $27.89, while chicken, potatoes and salad made at home would only cost $13.78.

This is obviously comparing apples to oranges a bit — it’s only fair to compare healthy take-out food against Mickey Ds, and healthy ingredients against unhealthy ones — but it is true that we’ve gotten used to the “fact” that fast food is the cheapest way to eat. (Blame Michael Pollan, who this spring said — also in The New York Times — that “the advent of fast food (and cheap food in general) has, in effect, subsidized the decline of family incomes in America.”)

Registered dietitian Alka Chopra, who’s based in Newmarket, Ont., says you should be your own sandwich artist — it’s always cheaper to make your own food, she says. (Although the gap is probably wider in the States, since groceries in Canada are significantly more expensive.) To prove it, she worked the math with us, as she often does with her low-income clients — to their shock. A McDonald’s hamburger costs $3. “If I buy chicken burgers from PC, it’s $10 for 6, or $1.66 each.  That gives me six chicken burgers. Max it’ll cost me another 40 cents for the lettuce, tomato and the bun. So it’s about $2 for the whole burger — plus it’s much healthier.”

She works in a community-health center with people on disability and other limited budgets, and says that if people are willing to cook all their meals themselves, it’s very possible to eat healthy food for next to nothing — as low as $20 a week per person.

Her favourite healthy meals? Egg salad sandwiches, veggie wraps, homemade pizza on pita bread, barley vegetable soup, and that old standby, lasagna. She also recommends stocking up on inexpensive plain yogourt, eggs, and beans. And think about cutting down on meat — it’s always the most expensive thing in your cart. “Even if people can go vegetarian once a week, that cuts down on expenses, and there’s less saturated fat, so it’s healthier as well. Or sometimes I tell patients to alternate — eat meat one day, then not the next.”