If you've been over-imbibing recently, your significant other could be partially to blame. 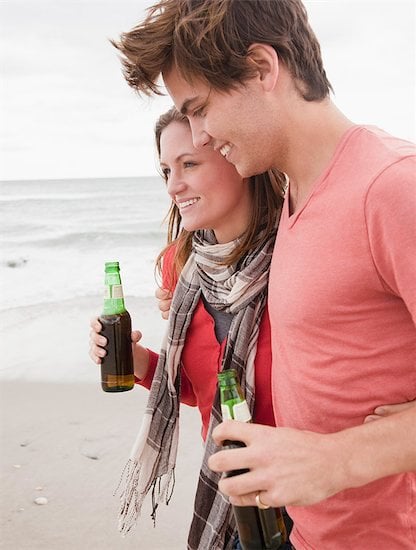 If you’ve been over-imbibing recently, your significant other could be partially to blame, suggests a recent study from Dalhousie University in Halifax. It found university-aged couples influenced each other’s drinking habits so much that researchers were able to predict one partner’s alcohol consumption based on the other’s. This could be because of “a strong desire to be accepted by peers and romantic partners. If drinking grants them this approval, they may be more likely to do it,” explains lead study author Aislin R. Mushquash.

Bottom line: If you’re worried about how much you and your partner are drinking, make a pact to cut down together — it’ll be easier for both of you.