In many countries, the number of breast cancer cases is rising

We've made some powerful strides against breast cancer and cervical cancer in Canada and other developed countries — in this country, for example, rates of death from breast cancer have dropped in all age groups since the 1980s as detection rates and treatment options have improved. 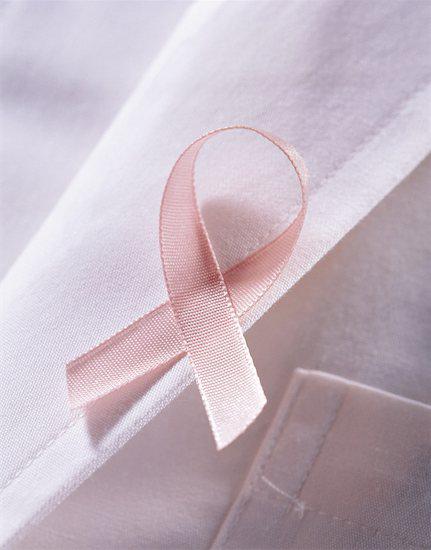 In the study, the first global review of breast and cervical cancers, estimates that there were 1.6 million new breast cancer cases in 2010 compared to 641,000 in 1980; the World Health Organization estimated that there were 900,000 cases in 2008. Cervical cancer incidence has also gone up: from 378,000 new cases in 1980 to 454,000 in 2010, most of them in the developing world. One bit of good news is that the death rate from cervical cancer has been going down as more countries introduce better screening.

It’s estimated that about 343,000 women die in childbirth every year, most in the developing world. By comparison, breast cancer kills 425,000 women a year, and cervical cancer kills about 200,000.

“Women in high-income countries like the United States and the United Kingdom are benefiting from early cancer screenings, drug therapies, and vaccines,” said Rafael Lozano, who worked on the study. “We are seeing the burden of breast and cervical cancer shifting to low-income countries in Africa and Asia.”

Some of the increase in breast cancer and cervical cancer numbers are because populations in many parts of the world are aging; both cancers are more common in older women. But the spread of unhealthy “Western” habits like smoking, lack of exercise and over-eating of high-fat foods is also having an effect on disease rates in other countries.

The numbers for breast cancer and cervical cancer are one more example of the rising threat of non-communicable diseases in the developing world. The World Cancer Research Fund said earlier this month that healthy living could cut as many as 2.8 million cases of cancer around the world annually. Diseases like cancer and heart disease add an extra burden to people already living with lower incomes and increased mortality from other causes.

Part of the challenge the world faces now is helping other countries benefit from what we’ve learned about breast and cervical cancer in developed nations: improving screening, making treatment more accessible, and educating about prevention. “We’ve been getting better at helping women with breast cancer survive in the West,” said Christopher Murray, one of the paper’s authors. “Now we need to make that a priority for women everywhere.”