The Health Benefits Of Being Lazy

In the dead of winter, keeping up with life can seem impossible. Stop feeling guilty about taking time outs — there are pluses to practising strategic slothfulness. 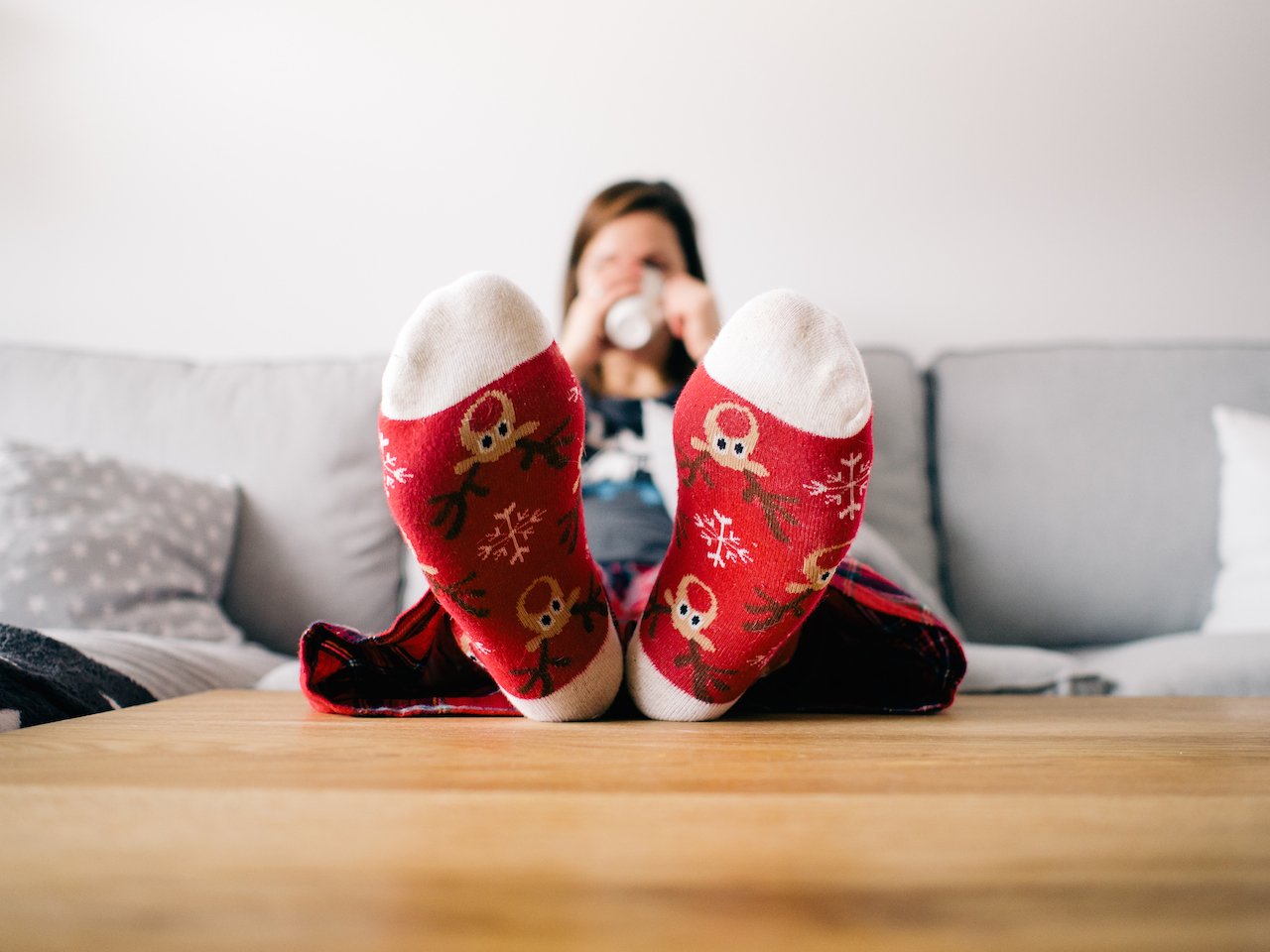 The modern world makes it possible for us to all but ignore seasonal change: Whatever the weather, food is abundant, travel is relatively easy and climate-controlled shelter is never too far away. But elements of our physiology remain cyclical. In winter, for example, we produce more melatonin due to the lack of light, making us sleepy and sluggish. And — perhaps because of some long-buried survival instinct that tells us to build up our energy stores — our food cravings veer toward hearty carbohydrates, which are a one-way ticket to lethargy. As a species, we don’t require full-on hibernation, but there are days when it sure feels as though our bodies would like nothing more than a long winter’s nap.

We are conditioned, however, to fight these instincts and view idleness as an obstacle to productivity rather than an essential ingredient in a healthy life — despite the fact that the health benefits of downtime are well-known. In 19th-century France, aristocratic literary types, known as flâneurs, walked their pet tortoises through the streets of Paris, letting the animals set the pace and ridiculing the absurdity of others’ busy lives. This month, schedule some time to walk with the tortoises. Good things can come from strategic laziness.

Downtime has proven to be absolutely necessary for brain health, much in the way a cardio workout is crucial for the heart. When you let yourself zone out, an area of the brain called the default mode network — required for creativity — is activated. It’s where our “aha!” ideas come from, says Andrew Smart, a neuroscience researcher and author of Autopilot: The Art and Science of Doing Nothing. While we’ve come to equate multi-tasking with efficiency, research out of Stanford University in 2009 shows that the super-connected among us have lost the ability to shut out irrelevant information and are less attentive (even when not multi-tasking). According to Smart, we can counteract this by intentionally putting our brain on autopilot — by gazing out the window, for instance, or wandering outside without our phones — and letting it choose where it wants to go. The rewards: epiphanies, solutions to problems and less stress.

Doze your way to success

Despite all we know about the restorative powers of sleep, napping is often still viewed as a lazy habit — at least in North America. But Kimberly Cote, a psychology professor and director of Brock University’s sleep research lab in St. Catharines, Ont., says napping is proven to boost alertness, mood and memory. There are other benefits as well: Research conducted by the European Society of Cardiology last year found that people who took a daily nap had lower blood pressure than those who didn’t. Another study from the University of Michigan linked napping at work to increased tolerance for frustration, higher productivity and less impulsive behaviour. Cote recommends taking a 20-minute power nap (when you can) in the afternoon — just long enough to reap its benefits without dipping into the deep stages of sleep.

Despite what your grandma told you about how TV rots your brain, some experts believe watching it can be good for your emotional health. In a University of Oklahoma study from 2015, people who watched Mad Men and The West Wing scored higher on social-intelligence tests than those who were shown documentaries — the logic being that complex fictional narratives force viewers to relate to multiple perspectives. There’s even an argument for binge-watching fluffier stuff, like Friends and Gilmore Girls. “When people have experiences of rejection, they are more likely to seek favourite television shows and characters,” says Jaye Derrick, a psychology professor at the University of Houston.

After watching, “they feel less rejected, show improvement in mood and get a boost to temporary feelings of self-worth.” Derrick, who has been studying TV watching since 2008, has also found that after viewing their favourite shows, people are energized, have increased feelings of self-control and are more willing to help others. “I’m not quite ready to go as far as prescribing TV,” Derrick says. “But some people feel that watching TV is a guilty pleasure, and I say, don’t feel guilty about it.” 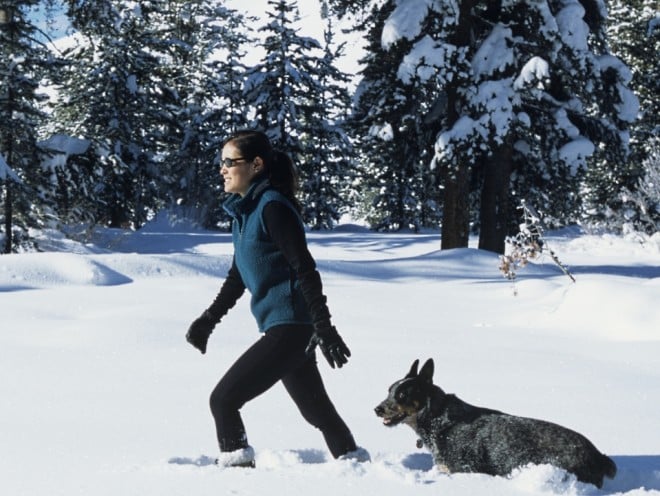 Keeping active is, of course, the key to staying healthy. Still, there’s something comforting about hearing Simon Fraser University researchers say that we are “programmed for laziness” — that, in whatever activity you do, the body naturally looks for the easiest way to do it, in order to conserve energy.

In a study published last fall, lead author Jessica Selinger looked at the way humans walk when exposed to external resistance (in the form of a leg brace). She found that the body is continually optimizing energy — that the nervous system will alter its typical gait if it can save itself a sliver of precious fuel. “This is great news for endurance athletes, who need reserves for the end of the race,” says Selinger. “But if you are exercising to burn the most calories possible, then, in some sense, you are battling your nervous system.”

Maybe every once in a while, you should make like a flâneur, and let your instinct to be lazy win.