The aging process is generally considered a bit of a bummer, yes? And part of that bummer is that it seems to start so early. 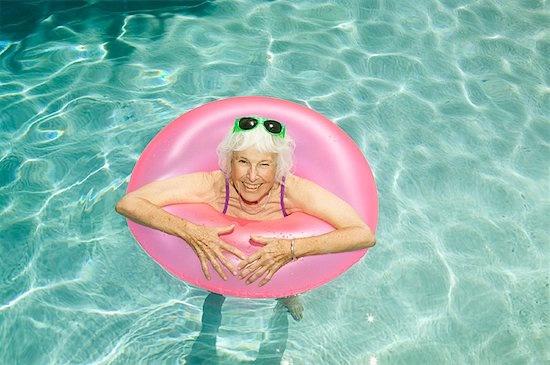 The aging process is generally considered a bit of a bummer, yes? And part of that bummer is that it seems to start so early. By the time you hit your 30s, the music in bars is too loud, you can’t be happy drinking the same old cheap wine anymore, and you just want to get into bed at a decent time, okay? To top it all off, you’re dealing with the decline of your body, which, according to popular culture, passed its prime at around 23.

Or did it? A recent story by Stephen Adams in the Telegraph – 50-somethings who are ‘fitter than in their 20s’ – begs to differ. Instead of looking at life as one gradual slide toward death, the story examines the results of a recent survey that found that many people in their 50s are in better shape than they were decades earlier. Older adults are eating better and getting more exercise than they did in their 20s.

Writes Adams: “The report found around one in five over 50s felt “more energetic” and enjoyed “more of a zest for life” than they did in their 20s. Almost seven out of ten of those who felt healthier put their new-found motivation down to a better awareness of the importance of a healthy lifestyle. Those who felt fitter than in their 20s took exercise, on average, four times a week. The most popular ways to keep fit were walking, swimming, cycling and attending fitness classes.” Part of the building emphasis on healthy living among the older set is attributed to greater longevity; with people living longer and longer, they want to be as healthy as possible.

It’s encouraging news, to say the least. Some things in life truly do get better. Though it’s probably not a reason to start slacking off until you hit your golden years.

What age were you in your best shape? Please share your thoughts here.