Doctors took 5 months to diagnose my tumour — by then, it ballooned to 20 cm

At 35, Nelibeth Perez was diagnosed with a cyst, which later turned out to be ovarian cancer. Now she’s speaking out in an effort to warn other women. 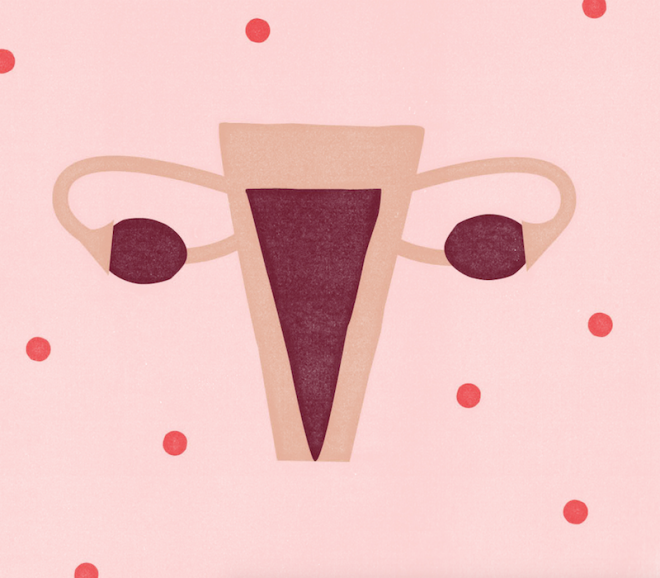 They didn’t know it was a tumour.

It was December of 2014. I was going in to have my IUD checked, and my doctor found what was supposed to just be a cyst. By January, it had become too big. Normally, cysts get bigger and smaller, then bigger and smaller again. This one grew and grew and grew. By the time it had reached 12 centimetres, he decided to biopsy it. Before the surgery, I knew there was something going on. I had a really big tummy, and I felt like I was pregnant without the baby: I wanted to pee all the time, and my pants didn’t close. If I ate, I felt full quickly. I started wearing looser clothes, as I didn’t want anyone to see my stomach. It was scary. I wanted to tell the doctor, “This is getting bigger,” but I was on a waiting list.

On the 29th of May, they removed the cyst. By that point, it had grown to 20 centimetres. The doctor told me it was like taking out a seven-month-old fetus. Two weeks after that, he called me. “We found some cancer cells. Ovarian. We have to send you to Princess Margaret.” The moment you hear the word cancer, it’s like your life stops. You never imagine it could happen to you; you don’t know what’s going to happen next. You can’t have plans for the future. You start looking forward, like, What if something happens to me. I’m a mom. But I was trying not to think about that.

I spent hours doing tests at the hospital, and planned for another surgery in September — they needed to open me again and check all of the surrounding organs. But a few weeks before the surgery was scheduled, my results came back. “Everything is negative,” my doctor said. “You don’t have to do another surgery. You don’t have to do chemotherapy.” It was caught early. I was lucky.

I felt like I had to do something to help. One day, I was on Facebook, and the Rexall OneWalk to Conquer Cancer came up. I registered. I also changed my lifestyle — I eat better, and I work out every day. I joined a boot camp by my house. Just last week, they told my story at the boot camp with a picture of me before and after; it’s a really big change.

Cancer changes your mindset. It changes everything. I’ve realized that I have the choice to be happy or sad. I teach my kids that the most important thing is to be happy, and not to waste time. I wake every day, open my eyes, breathe, smile and think, “I’m alive.”

This interview has been edited for clarity and condensed for length. It was originally published on September 6, 2016.

More:
Are we winning the fight against cancer in women?
It’s been six months since the Women’s March. What’s happened to the Canadian movement?
Sign up for our newsletter