HPV cuts lives short — for both women and men

Much of the recent focus on the sexually transmitted HPV (human papillomavirus) has explored the connection between the virus, intercourse and cervical cancer. Hence, the big push on vaccinating younger women (mostly with Gardasil) wherever possible. 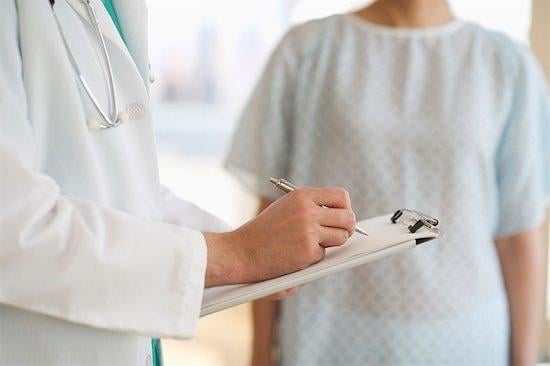 Much of the recent focus on the sexually transmitted HPV (human papillomavirus) has explored the connection between the virus, intercourse and cervical cancer. Hence, the big push on vaccinating younger women (mostly with Gardasil) wherever possible. But recent research — as reported by Denise Grady in The New York Times — indicates that the virus, when transmitted by oral sex, has also been a factor in the increase of throat cancers, particularly at the base of the tongue and just behind the mouth.

It’s not all dire news. Like most viruses, HPV is tackled by the immune system and — when the individual is healthy — usually clears the system in a relatively short period of time. It’s worth noting that most people who contract HPV will not end up with cancer, that HPV-related throat cancers appear to respond more positively to treatment than other forms (such as those linked to smoking and alcohol), and that regular pelvic examinations for women can result in the detection and treatment of precancerous cervical cells.

However, researchers are concerned that oral sex is frequently perceived as a less risky (and therefore seldom protected) sexual behaviour; and, as yet, there is no screening mechanism for the throat that’s comparable to the routine pap smears most women undergo. Also, HPV-linked throat cancers appear to be more common in men than women, a phenomenon researchers can’t yet explain. Plus, vaccine manufacturers are not currently targeting men for vaccination, even though there is speculation that the same vaccines that prevent the contraction of cervical-cancer-causing HPV could also prevent those strains that cause throat cancers.

And in more upbeat and related news, a recent Time story by Meredith Melnick explored how a common household ingredient is being effectively used in underdeveloped countries to identify and treat precancerous cervical cells. When regular table vinegar is swabbed across a woman’s cervix, any precancerous cells are turned white. (The precancerous spots have more DNA than the surrounding tissue, which makes them respond differently to the vinegar.) When they appear, the spots can then be burned off using a metal rod and carbon dioxide — a not entirely pleasant, but quick and cheap method of treatment being used with great success in a number of countries, particularly Thailand.

Cervical cancer has long been a leading cause of death for women, especially in developing countries. So it’s great news that more accessible treatment is becoming available — though it also appears that we have a long way to go when it comes to effectively dealing with HPV transmission.