How to take care of your teeth at every age

Hollywood dentist to the stars, Dr. Bill Dorfman, reveals the best ways to keep your teeth healthy and looking their best. 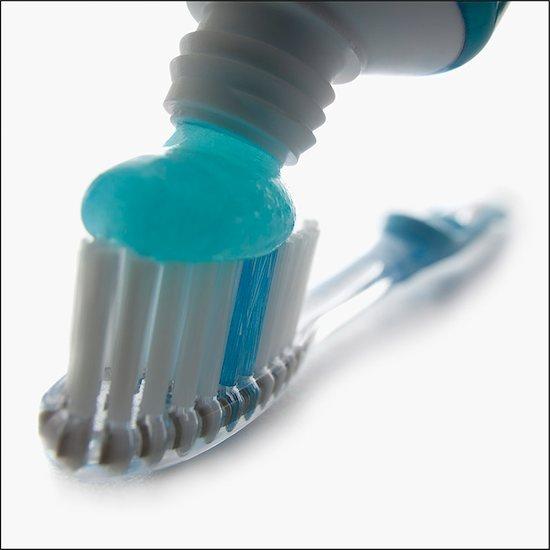 In your 20s
“As you start to get into your 20s probably the most significant change you can make is to start flossing your teeth. Really, you should start that as a teenager,” says Dr. Bill Dorfman, DDS. “A lot of people think that just because they’re brushing their teeth two or three or even four times a day that they’re doing a really good job of keeping their teeth clean but the problem is, when you don’t floss your teeth you’re really ignoring the most important part of your tooth — the part in between the other teeth. If you’re just brushing, you’re only cleaning three surfaces of your tooth (the outside, the top and the inside) but the two sides in between your teeth you are not cleaning and that’s where the majority of the decay takes place.”

In your 30s
“As you start to age you need to be aware of recession,” explains Dorfman. “People tend to brush too hard.” He also recommends using a soft toothbrush. “The only reason [stores] sell hard toothbrushes is because people buy them but they’re really, really bad for your teeth and gums. Once you abrade away the gums, that damage is not reversible. The only way to repair that is through surgery,” he adds.

“The other thing you need to be cognisant of in your 30s is grinding,” says Dorfman. “A lot of people don’t realize that they grind their teeth but in your 30s and 40s you’re going to start seeing small chips on your teeth from this.” If your two front teeth aren’t mirror images of each other (if one is a little shorter or there are areas where it looks like one has been worn down) that’s a pretty sure sign that you’re grinding your teeth, according to Dorfman. You may need to be wearing a night guard when you go to sleep so you don’t continue to damage your teeth. The fix for a small chip, according to Dorfman, could be as simple as having the effected part of the tooth smoothed down during your next trip to the dentist. If the chip is larger you may need to have your tooth bonded.

In your 40s
During your 40s you may notice that your teeth begin to darken. “Teeth are porous,” explains Dorfman. “They absorb food as well as things like red wine, tea, coffee and soy sauce. All these things over the years start to make a difference,” he adds. To combat this Dorfman recommends Zoom whitening, which is done at a dental office, or a take-home whitening product (also available from your dentist). The results, he says, will freshen up your teeth and give them a more youthful appearance.

“Some people will also find that their teeth become more sensitive as they age,” says Dorfman. He recommends toothpastes like Colgate’s Sensitive Pro Relief to eliminate sensitivity. “It works instantly,” he says. “You just brush with it for a minute and the sensitivity is gone.”

In your 50s and 60s
“As you get into your 50s and 60s you need to be concerned with old fillings,” says Dorfman. “Those big silver fillings tend to crack teeth. When you have a silver filling done, the way that that the silver sticks in the tooth is that it expands a bit. As it hardens it expands a little bit more and over the course of your lifetime that expansion never stops. The constant expansion can cause teeth to fracture. I would say, before you hit your 50s, if you do have large silver fillings you should have those replaced with either white fillings, inlays, onlays or crowns, which will help restore and protect the teeth.”