How to make people feel good

Grandma may have been on to something when she told you her cookies had been “made with love.” 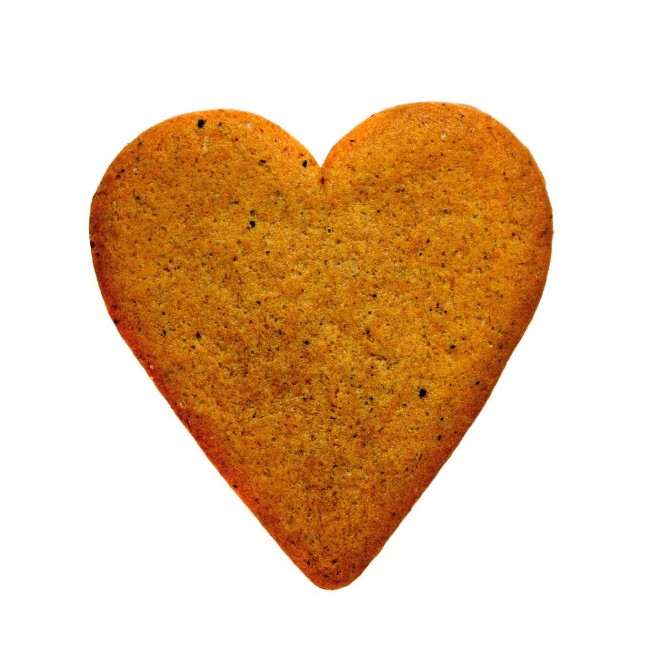 Grandma may have been on to something when she told you her cookies had been “made with love.” Thoughtful gestures really do help ease pain and boost pleasure, reveals a new series of studies from the University of Maryland. In every experiment, people believed the experience was more positive when it came with small niceties. For example, people reported feeling less pain from tiny electric shocks when they were told the jolters were doing it to give them the chance to win money. And they found a Tootsie Roll more satisfying when it came with this note: “I chose this just for you. Hope it makes you happy.” Lead scientist Kurt Gray says his research shows there’s a lot of value in letting people know you put your heart into doing something for them: “TLC from a nurse really eases the pain of a shot, and even if Grandma gets you store-bought cookies, they’ll taste better if you know she picked them just for you,” he explains.