How to crime-proof your child with happiness

Sure you can sit down and sternly lecture your child on the consequences of nabbing iPods from classmates at school. 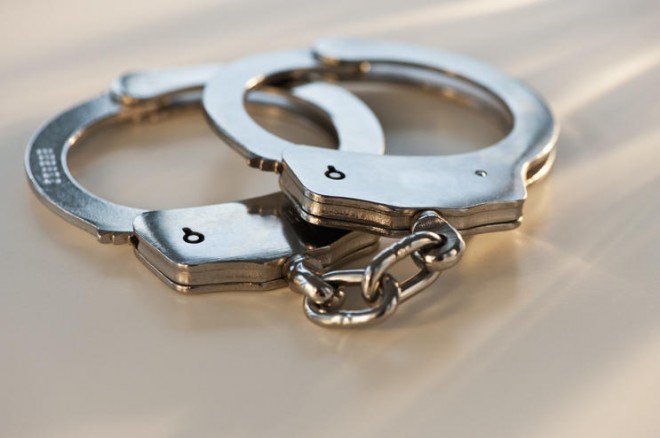 Sure you can sit down and sternly lecture your child on the consequences of nabbing iPods from classmates at school. But as it turns out, maybe those Sunday night dinner and movie nights might be the better way to deter your kids from becoming the next Breaking Bad’s Jesse Pinkman.

How so? It seems happier adolescents are less attracted criminal activity, reports a new study from the University of California-Davis. The study, which used data on some 15,000 middle-school students through the U.S.-based National Longitude Study of Adolescent Health, was led by Bill McCarthy, a sociology professor at the school. He shares with us the connection between happiness and crime.

Q: How can happiness deter crime?

A: Evidence suggests that emotions can directly influence decision making and it’s not a reflective, cognitive type of decision making. We argue that adolescents are influenced by their emotions as well as their cognitions in terms of the decision that they make when it comes to crime. We think positive emotions, particularly happiness, are used when they make decisions.

A good body of experimental research suggests that individuals who are happy are more open to new experiences, interact with people better, they develop relationships with others, they are better at creative thought. So we think that as adolescents grow, those who are happy and who are sensitive to that happiness will find crime less attractive and they won’t see it as a way of improving their emotional state of being because they’re already in a positive space. But they’ll also recognize that crime won’t make them happier, but probably less happy.

Q: Is it as simple as the more we love our child and do things with them, the less chance they have to engage in crime?

A: There’s consistent research saying good relationships with parents are strong deterrents to adolescent involvement in crime. What’s not as clear is what is it about those good relationships? Is it their sense of identity? Admiring their parents? We’re suggesting that the positive and happy experiences that children have and the way they feel about their interactions with their parents are a major part of their involvement in crime.

Q: Do we build this happiness in them in early childhood or more in adolescence?

Q: What we can take from your study and apply to our own lives?

A: We find over and over again that relationships with others are a key factor in how we make sense of involvement in crime. So having good relationships with their children, most parents want to do that, but you also want to think about your child’s emotional development as well as their cognitive development.The past 10 years or so there’s been a lot of focus on intellectual development of children and sometimes people forget that emotional stimulation and development are also very important. We need to think about ways to interact with children and adolescents that are increasingly likely to be positive emotional experiences.