How much money does it take to buy happiness?

You might think this is a trick question, but scientists have put a price on happiness. 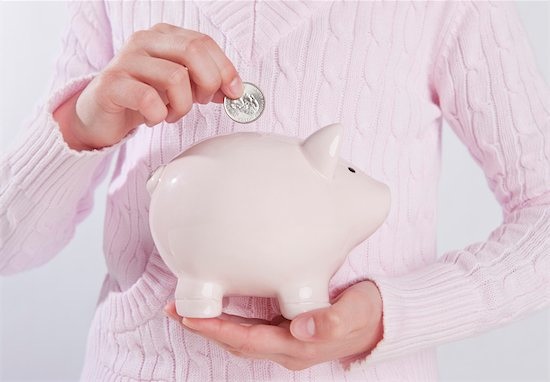 According to a recent study from Princeton University, reported by Time magazine, there is a price on happiness – and it’s higher than I thought. Turns out that the magic number is $75,000 a year. Before you hit that amount, any increase in income will result in greater happiness. But once you’ve reached that number, no amount of money – or working weekends or buying winning lottery tickets – has been demonstrated to increase day-to-day happiness. But making more money can, however, give you a greater overall sense of satisfaction with life.

Perhaps the most amazing result of the study is that 85 percent of the study’s 450,000 respondents already claimed to be happy on a daily basis – even if they were also stressed out. Most people were satisfied with their lives, but those with lower incomes felt more defeated – even by some of the same problems – than those who made more money. For example, among people with asthma, 41 percent of low-income respondents reported feeling unhappy, compared with about 22 percent of the wealthier group.

The study doesn’t indicate why $75,000 is such a magic number, but there have been similar studies indicating that more money has a positive impact on an individual’s happiness up to the point where all of their basic needs are taken care of. So if you’re making $20,000 a year and can’t afford to fix your car or buy the kids some winter boots or even scrape together enough food for the week, it makes sense that more money will make you happier and give you a greater sense of well-being. But if, on the other hand, making an extra $50,000 a year is the difference between buying one piece of Louis Vuitton luggage and buying a whole set, it also makes sense that such a change doesn’t fundamentally alter your quality of life.

It’s no surprise that in a society that values money and considers affluence a clear signpost of success, people feel better about how their lives are going overall if they make a lot of money – especially if they make more than those around us. We can rarely resist the temptation to compare ourselves to our peers – success is relative, after all – and doing as well or better is a common predictor of satisfaction.