How healthy are Canadians?

It's no secret that more and more Canadians are overweight, but a new report shows us exactly who is gaining the most — and what some provinces could learn from their healthier neighbours. 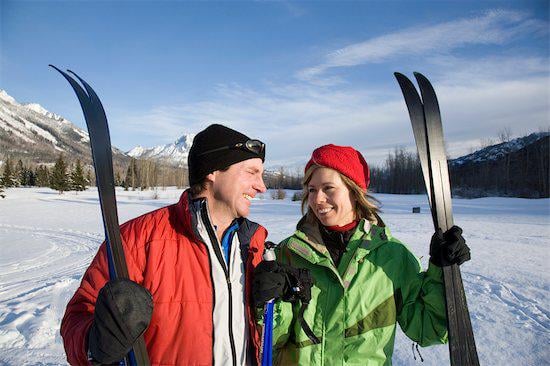 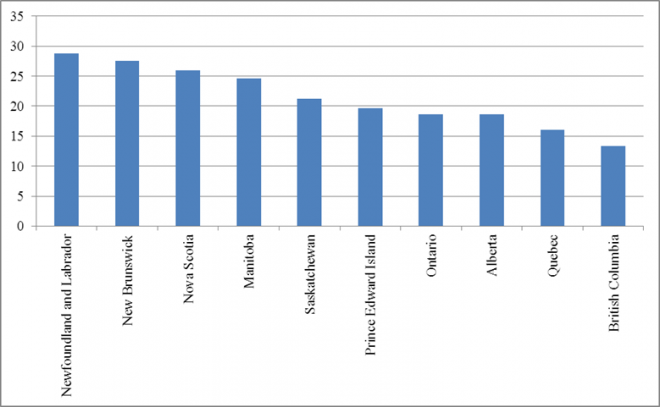 It’s no secret that more and more Canadians are overweight, but a new report shows us exactly who is gaining the most — and what some provinces could learn from their healthier neighbours.

Vital Signs, an annual report from the Community Foundations of Canada, has released a report about our general well-being. And health-wise, the news isn’t good.

Obesity continues to rise across the country — it hit one in four adults, and one in 11 kids in 2010. The provinces with the lowest obesity rates are British Columbia, followed by Quebec, Alberta, and Ontario. The one with the highest is Newfoundland and Labrador, weighing in with rates that are more than 10 percentage points higher than those in B.C.

But British Columbia might not be as healthy as it seems, Tom Warshawski, chair of the Childhood Obesity Foundation, a Vancouver-based charity that promotes health eating policy and practices. He points out that Vancouver has a unique, larger Asian population that tends to weigh less — even though, at lower BMIs, they can suffer many of the same health problems as other ethnicities do when officially obese.

He also points to the future: “In kids, the lowest obesity rates are in Alberta and Quebec, not B.C.”

The authors of the report point out that the continual rise of obesity across the country is despite the government’s policy efforts, which include offering us the new, easier to navigate Nutrition Facts label, revising the Food Guide, having schools serve healthier food, limiting trans fats, and promoting getting active. They say that that’s because we still live in a culture where obesity-inducing behaviours, like being sedentary and eating on the go, are pervasive.

“There is an almost universal agreement that the current epidemic of obesity is the natural response to a very unnatural environment,” agrees Warshawski. “We have evolved to take it easy, hold onto calories as fat, and not waste energy when we don’t need to. Now we are surrounded by cheap, tasty, readily available food everywhere we go, and we have less and less need to exercise.”

That’s not to say that policy can’t make a difference: Warshawski, for example, has a wish list for the governemnt that he says could definitely help turn things around. (A recent Science-ish post examined what policy can do in schools to fight childhood obesity.)

The top thing he wants: Regulation of sugar-sweetened beverages, including colas, fruit juices, and sports drinks. A whopping 20 percent of obesity is linked to their consumption, Warshawski explains. The average Canadian consumes 66 litres per person annually, he says, and what’s even worse, your body doesn’t recognize them as calories that make you feel full. Raising the prices on these drinks, through a sugar tax, would make us all drink less, he says.

Next on his list is restricting the marketing of unhealthy food and beverages to kids. Quebec — which has low childhood obesity rates — actually has an overarching law that you can’t market any products to kids under 13. A federal task force already recognized the need to limit this marketing, Warshawski says — now we just need the action to back it up.

And both these moves should paired with mandatory daily physical activity in schools, which helps kids get in the habit of being active. “It’s really important that we launch our kids into adulthood as fit, and as healthy, as possible,” Warshawski says. Right now, we’re failing to do that — and this study shows us all where that leads.