How happy were Canadians last year?

How happy would you guess we Canadians were last year? Somewhere in the top five happiest countries? Skimming the bottom in our levels of joy? 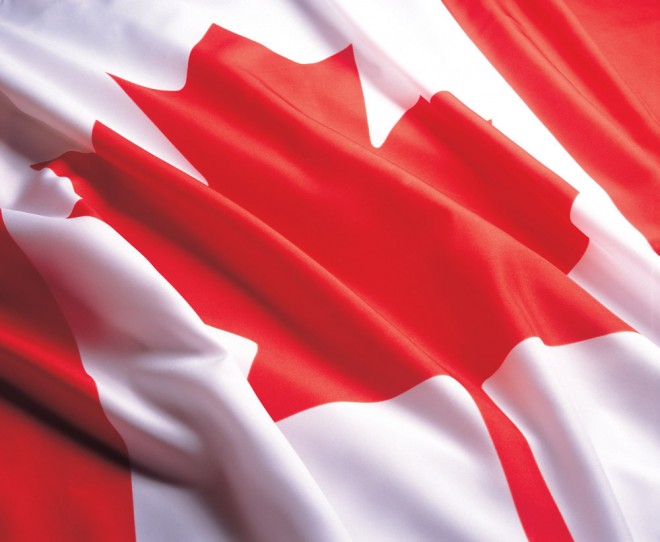 How happy would you guess we Canadians were last year? Somewhere in the top five happiest countries? Skimming the bottom in our levels of joy?

As it turns out, well, somewhere in the middle. Canadian polling firm Leger Marketing surveyed some 58,000 people globally and asked, in part, how they ranked their happiness in 2011. Out of the 58 countries surveyed, Canada ranked 23rd in happiness levels in the year that was. Dave Scholz, Leger Marketing’s executive vice-president, shares more about the findings.

Q: Where was Canada expected to place compared to where it did place — 23rd. Was it anticipated to rank higher or lower?

A: We had no expectations on where Canada would rank but I do feel there is a certain amount of pride in being Canadian and we often expect to rank higher than 23rd on these types of surveys. That said, it is important to note that 60 percent of Canadians said they are happy and only 13 percent said they were unhappy. So, we are generally a happy country. There just happens to be other countries where their citizens are happier than us.

Q: What were some of the surprises in terms of country rankings?

A: I was pleased to see that of the 58 countries that we surveyed, 56 of them had more happy people than unhappy. That is positive for our world community. It was also interesting to see that Afghanistan scored higher than the United States. I think a lot of that has to do with the tremendous changes that have occurred in Afghanistan and the optimism they have for the future; whereas, in the U.S. not much has changed in the past few years and there are tremendous economic difficulties happening.

Q: What was the most happy place in Canada and why?

A: We did one thousand surveys across Canada so it is hard to look at individual regions or cities. We did find a statistically significant difference in the Prairies being the happiest place. I have received a number of emails and comments from people in the Prairies and they have many explanations from the return of the Winnipeg Jets to the mild winter they were experiencing in December. And while it was a small sample size, we found Albertans least happy by a small margin.

Q: What can we learn from Fiji who ranked as the happiest country?

A: From the emails I have received from current and ex-Fijians, they agree wholeheartedly with being ranked in the top and they equate it to looking at life with a smile and being more laid back when it comes to the way they approach life.

Q: What can our readers take away from this survey?

A: I think this shows that happiness is not always related to a country’s place in the world when it comes to material possessions. For example, Fiji, Nigeria, and Ghana all have annual household incomes less than $5,000/year and all three are in our top five for happiness. Maybe, in Canada, we need to look at what we have in our lives and be happy because we have so much. It’s important to strive for more but we also have to be satisfied with what we’ve accomplished to date.