A personal gluten detector and other health innovations that are ahead of the curve. 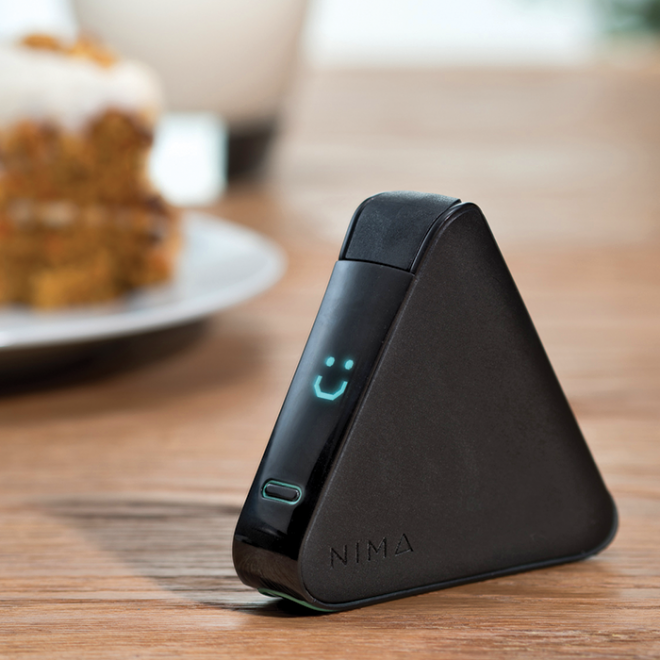 1. The Nima
Detects: Gluten
How it works: Put a food sample into a disposable lipstick-sized capsule and insert it into the Nima; minutes later, either a smile icon or a wheat icon will appear. (The smile means the food contains less than 20 ppm of gluten. The wheat means celiacs should stay away.) US$279, Nima. (Currently available only in the U.S.). 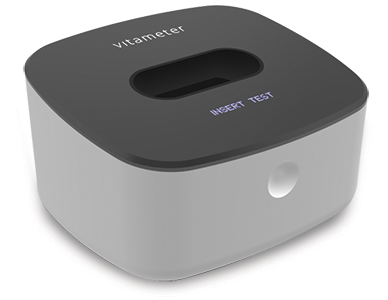 2. The Vitameter
Detects: Vitamin levels in the blood
How it works: The device analyzes a single drop of blood on a test stick, and sends the results to an app. The device currently measures iron and vitamin D (coming soon: B vitamins and electrolytes). $99, Vitameter. (Expected to be available online this summer). 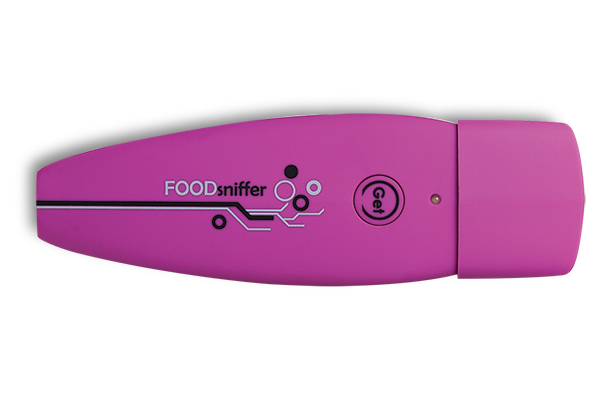 3. The FOODsniffer
Detects: Spoiled food
How it works: Point the device at the food in question (poultry, meat or fish) and, with the help of an app, it analyzes the surrounding gases and rates the food “fresh,” “cook well” or “spoiled.” US$130, FOODsniffer. 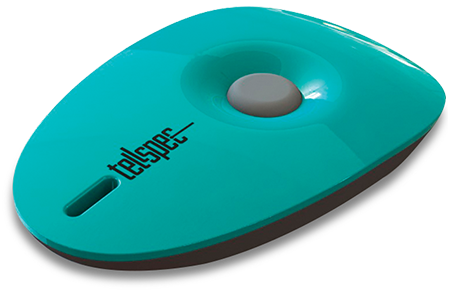 4. The Tellspec Food Sensor
Detects: The nutritional makeup of your food
How it works: The Tellspec is a scanner that analyzes food at a molecular level. The information is sent to an app that also measures calories, carbs and glycemic load. US$499, TellSpec. (Expected to be available in early 2017).

More:
The one thing that could improve the health of all Canadians
The doctor said, ‘You don’t have a uterus’
10 women without children share ridiculous things people say to them