The Heart Attack Symptoms You Should Watch Out For

Coronary artery disease is the most common type of heart disease, with 70 percent of the danger due to lifestyle factors. And most women aren't even aware they're at risk. 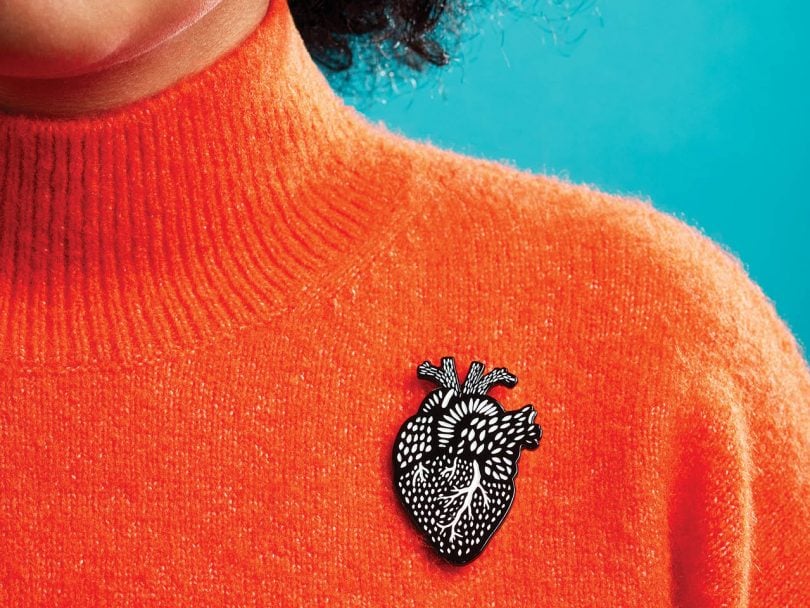 Coronary artery disease is not only the most common type of heart disease out there but also one of the leading causes of death worldwide. Heart attack and stroke is the number one cause of premature death for Canadian women; an estimated 31,000 Canadian women die from heart disease and strokes every year.

German researchers recently found that more than 30 percent of your risk of developing this form of heart disease is genetic. That still leaves 70 percent to lifestyle factors, which means there’s a lot you can do to reduce your risk. “Prevention is critical,” says Dr. Cindy Yip, a director at Canada’s Heart & Stroke Foundation. “Women are vastly under-aware of the threat they face.”

Are you at risk?

In Canada, a woman dies from heart disease, stroke and vascular cognitive impairment every 11 minutes—and although the number of women affected increases every year, Yip says most of us don’t know we’re at risk. “We surveyed 2,000 women and found they’re still vastly unaware of the threat they face,” says Yip. Nine out of 10 women in Canada have at least one of the risk factors for heart diseases and conditions (including hypertension, smoking, abnormal lipids/high cholesterol, diabetes, abdominal obesity, alcohol consumption, and unhealthy diet).

Even for those women who know the risks, most of them underestimate the danger. “Among women at the highest risk level, more than half downplay their risk as low or moderate,” Yip says. “As a result, symptoms are often dismissed by women themselves.”

More than half of all women who experience heart attack symptoms don’t recognize them as such. (We are far less likely than men to have a dramatic “Hollywood heart attack.”) Call 911 if you feel pressure, squeezing or burning in your chest; experience discomfort in your neck, jaw, shoulder, arms or back; or feel nauseous, short of breath, or light-headed—all of which are common heart attack symptoms in women. Be sure to stop all activity—sit or lie down and stay to calm while waiting for the emergency professionals to arrive. And if you do have several risk factors, it’s good to keep a list of your medications in your wallet or on your phone—the health practitioners will want to know this information.