Is BMI useful when it comes to healthy weight loss?

Body mass index tells you more about your health than your weight alone does. But don't take BMI as gospel. 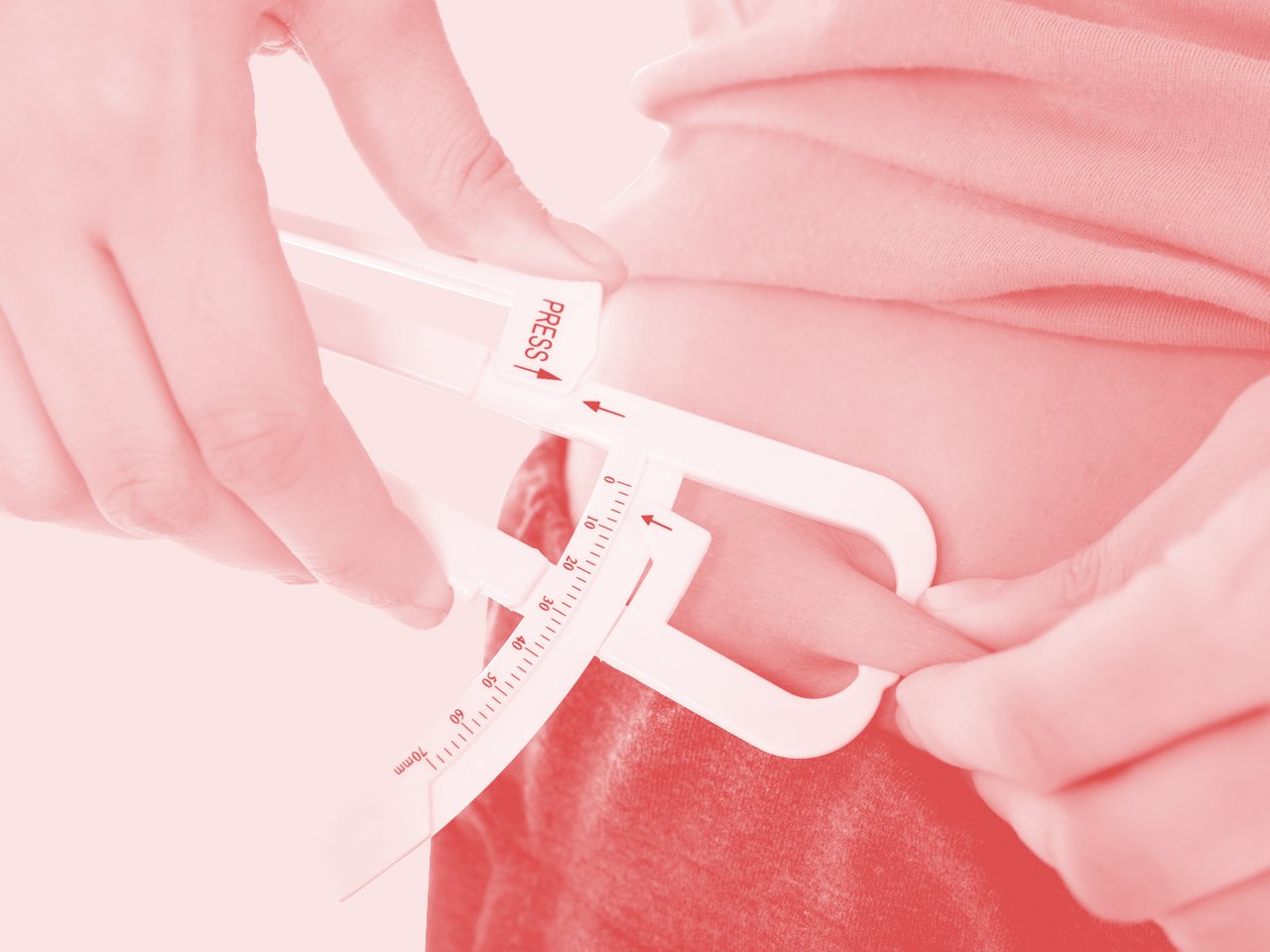 Take your weight, in kilograms, and divide that by your height in metres squared. That’s your body mass index, or BMI, a metric that was coined in the 1970s and in the 1990s was touted as a better tool to gauge health than the scale alone, because it takes height into account. After all, a weight of 160 pounds might be healthy on a six-foot frame, but dangerous on a five-foot frame. However, over the last few years, many health professionals have begun to realize that BMI hardly gauges someone’s health.

A BMI below 18.5 is considered underweight, while 25 or above is considered overweight. In reality, it’s not that simple to determine whether someone is unhealthily over- or underweight. The problem with BMI is that it doesn’t capture how much of one’s weight is bone, versus fat, versus muscle. Serious weightlifters may have an “overweight” BMI, despite the fact that they have very little fat and are heavier because muscle weighs more than fat. Likewise, someone who has very little muscle and thin bones might be carrying too much fat, despite having a “normal” BMI.

Another issue is that BMI doesn’t give any indication of where the fat is stored. A person whose fat is distributed throughout their body is at a much lower risk of developing health problems than a person whose fat is concentrated around the belly. 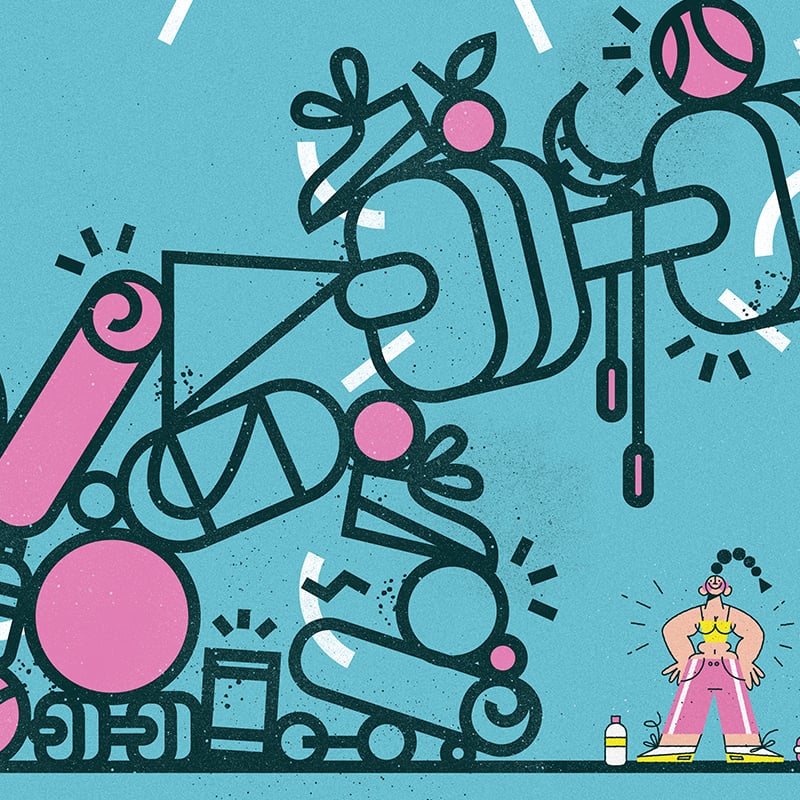 3 proven ways to push yourself to get active again

Regardless of these issues, however, very low BMIs are almost always an indication of illness or malnutrition. And once you get to the high end of the BMI range, above 35, “almost everybody’s waist circumference will be too high,” explains Dr. Paula Brauer, a dietitian, epidemiologist and professor at the University of Guelph.

It’s that middle range that’s confusing. “In the 25 to 35 range, BMI is an indicator that you might be at a higher health risk,” says Dr. Brauer. She says “might” because only about a third of those with a BMI greater than 25 will develop metabolic syndrome. Characterized by high blood pressure, high blood sugar, excess fat around the waist, and abnormal cholesterol or triglyceride levels, metabolic syndrome can lead to heart disease, stroke and/or diabetes.

Those with a BMI above 25 can do a second step to determine if they should indeed be worried about their weight: get out the measuring tape. (People with a normal BMI but large tummies should do this, too.) Waist circumference is measured just above the hip bone, after an exhale, with the tape snug around the body. A number above 35 inches in women, or 40 inches in men, is concerning from a medical standpoint. 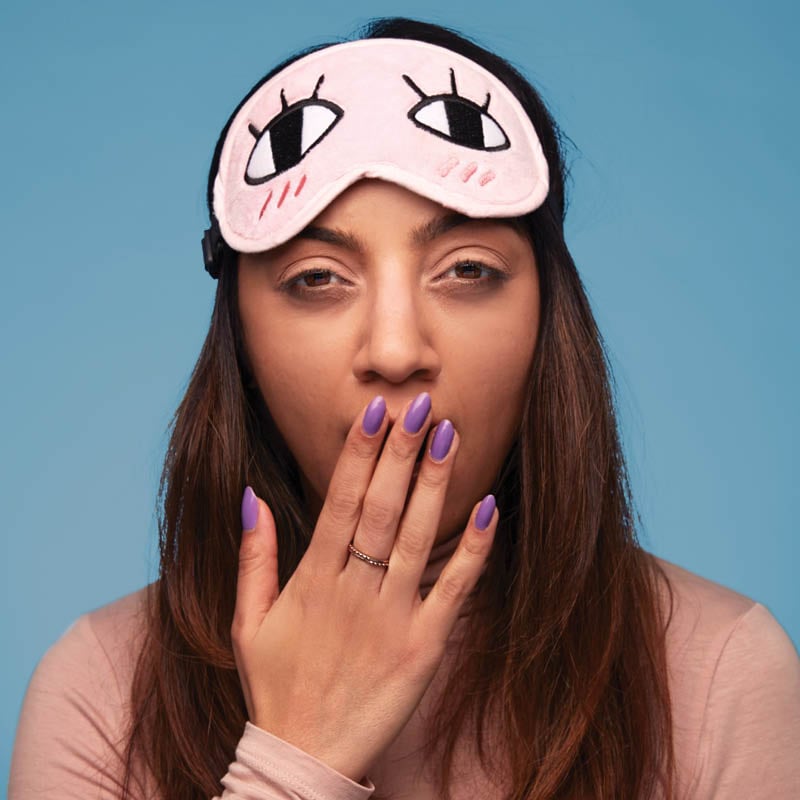 Is BMI a good tool to monitor your weight? Not at all, says Brauer. “The majority of people gain weight slowly, a kilo or so every couple of years. That slight gain might bring you from a BMI of 31.2 to 31.4, which wouldn’t raise alarm.”

In sum, very high and very low BMIs are red flags. But those that are in the middle-to-high range don’t tell us a lot — they need to be complemented by waist circumference measures. Interestingly, however, you can lower your risk of metabolic syndrome without really changing your BMI, but simply upping your physical fitness. In a study conducted by Brauer, almost 20 percent of patients were able to reverse their metabolic syndrome through exercise and diet, even though they only lost an average of only five pounds.

More:
The real power of pomegranates
26 awesome new books to binge-read this summer
Subscribe to our newsletters