Nine reasons fermented foods are so essential to your diet

Celebrity nutritionist Christine Avanti on the importance of fermented foods. Plus she shares her coconut faux-yogurt recipe full of healthy bacteria. 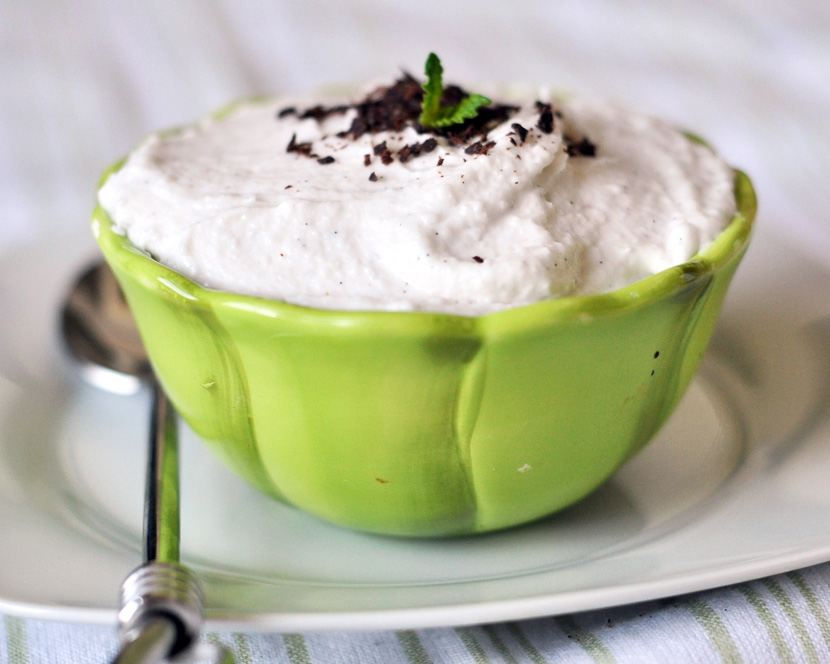 So do fermented foods speed up weight loss? Not necessarily, but they do support it. Here’s why: For one thing, fermented foods tend to be nutritionally dense and filling, and some are low calorie. In addition, the probiotic nature of some fermented foods aids in the digestion of food and assimilation of nutrients. Read on for more about my love of fermentation:

2. During the fermentation process enzymes, fungi and bacteria predigest the food helping to speed up digestion.

4. The flora (good bacteria) in living fermented foods form a shield that protects the small intestine’s inner lining and helps inhibit pathogenic organisms, including E.Coli, salmonella and the unhealthy growth of yeast.

5. Some fermented foods create antioxidants that fight free radicals, a precursor to cancer.

6. Fermentation transforms hard-to-digest lactose from milk to more easily digested lactic acid. Yogurt is an example of this process.

7. Fermentation can neutralize anti-nutrients found in many foods, such as phytic acid found in all grains and trypsin-inhibitors in soy. (An antinutrient is a substance that binds to vitamins, minerals, and enzymes to make them unavailable to the body.)

8. Fermentation generates new nutrients, including omega-3 fatty acids, such as when soy is fermented to make miso. It also generates the enzyme diatase.

9. Overprocessing food can kill healthy bacteria in fermented foods — thus you should buy quality “living” fermented foods or make your own at home. (It surprisingly easy, see my recipe below.)

Coconut faux-gurt (Make 14 cups)
Let me start my saying that yes, coconuts, coconut oil, and coconut milk have gotten a bad rap ever since study, based on hydrogenated coconut oil, came out in the ’50s. Although coconut oil is about 87 percent saturated fat, in its unrefined, virgin state, it’s actually beneficial. Lauric acid, which has potent antiviral and antibacterial properties, is largely to thank for this.

Recent studies have suggested coconut oil might have applications for lowering viral levels in HIV/AIDS patients, as well as fighting yeast and fungal infections, and other viruses such as herpes simplex and influenza.

I can attest to the antiviral properties of coconut oil. For years I have suffered from stress-related cold sore breakouts on my face. About 11 months ago, I started a preventive regimen of coconut oil — adding a tablespoon to my tea every morning and a tablespoon to a glass of warm water each night before bed. When I recently went through a very stressful divorce, move, and complete life restructure, I didn’t get one cold sore. Additionally, I no longer have any premenstrual symptoms and I credit much of this to adding coconut oil to my diet.

Directions
1. Working in two batches, scrape half of the vanilla seed into a blender and add half the coconut meat, coconut kefir, and Zsweet.

2. Blend until the mixture is thick and smooth (about three minutes).

3. Transfer to a pitcher and repeat with the remaining vanilla seeds, coconut meat, kefir and sweetener.

4. Store in a covered container in a refridgerator for up to seven days.