Get on the pumpkin spice bandwagon with this healthy smoothie

Thanks to a healthy dose of spices, this pumpkin smoothie is the perfect (and sweet!) drink for an autumn day 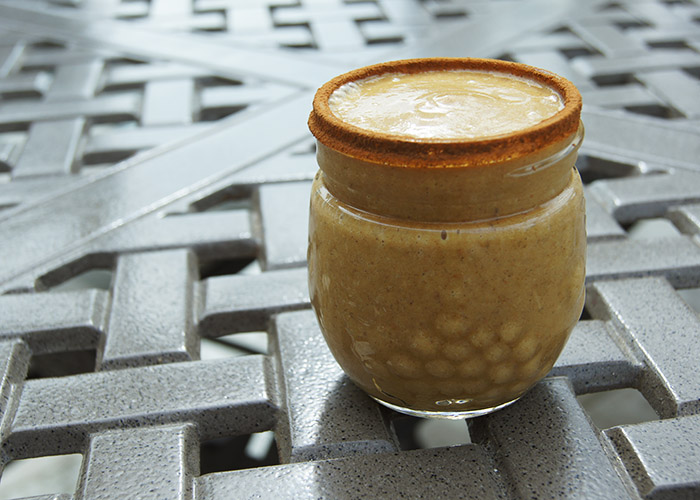 It seems as though the past few months have been dominated by pumpkin spice everything. This flavor combination and its association with the fall season has become as significant as cozy sweaters, big scarves and apple picking. While plenty of retailers are offering pumpkin in its sweetest form, I suggest embracing this pumpkin-blending trend into your morning smoothie.

Pumpkin: 1 cup of cooked pumpkin contains over 200 percent of your recommended daily intake of vitamin A, which is great for eyesight, lowering inflammation and boosting your immune system. Added bonus: if you are using fresh pumpkin, save the seeds to snack on later. Full of omega 3’s, protein, zinc and mood-regulating tryptophan.

Cinnamon: A great source of chromium, cinnamon helps to balance blood sugar levels, making it a perfect addition to a sweeter smoothie or dessert. Due to its hormone regulating properties, cinnamon also helps reduce symptoms of menstruation.

Nutmeg: Supportive to the liver and kidneys, nutmeg is a wonderful detoxifying spice. By promoting the production of serotonin it can also be a great sleep aid and regulator. Try adding some to warm almond milk or herbal tea before bed if you struggle with falling asleep.

Ginger: Ginger’s anti-inflammatory and immune supportive properties make it one of the best flu fighters around. By promoting a healthy sweat, ginger helps our body eliminate toxins and potential offenders. Add to smoothies, salad dressings or steep a fresh piece in hot water to drink as a tea, especially during flu season.

Cloves: Naturally antiseptic, cloves help eliminate the bacteria in the mouth that causes bad breath. Traditionally known as an aphrodisiac, this warming spice has been used for centuries to increase circulation and as a natural remedy for erectile dysfunction.

Last month, experimenting with leftovers from Thanksgiving, I created this vegan, gluten and refined-sugar free, pumpkin-spiced smoothie. It tastes so similar to pumpkin pie that if you close your eyes, you may be tricked into believing you’re having the real thing. 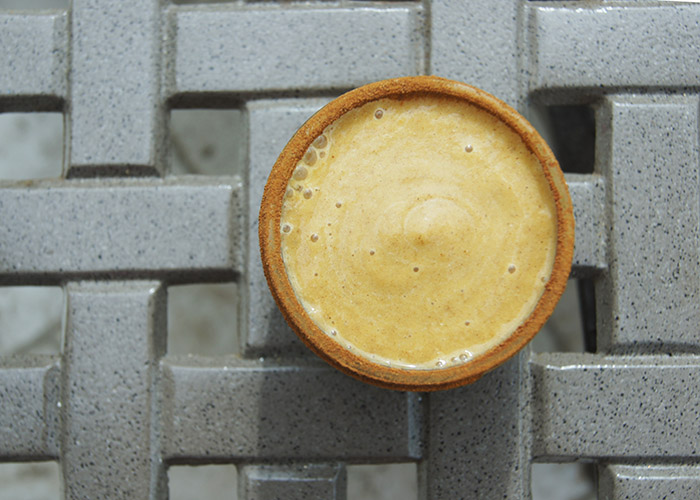 Put all ingredients into a blender and blend!