Is Fermented Milk Good For You? The Real Health Benefits of Kefir

It's been said to improve digestion, fight osteoporosis and even help you lose weight. Which of these claims are real? 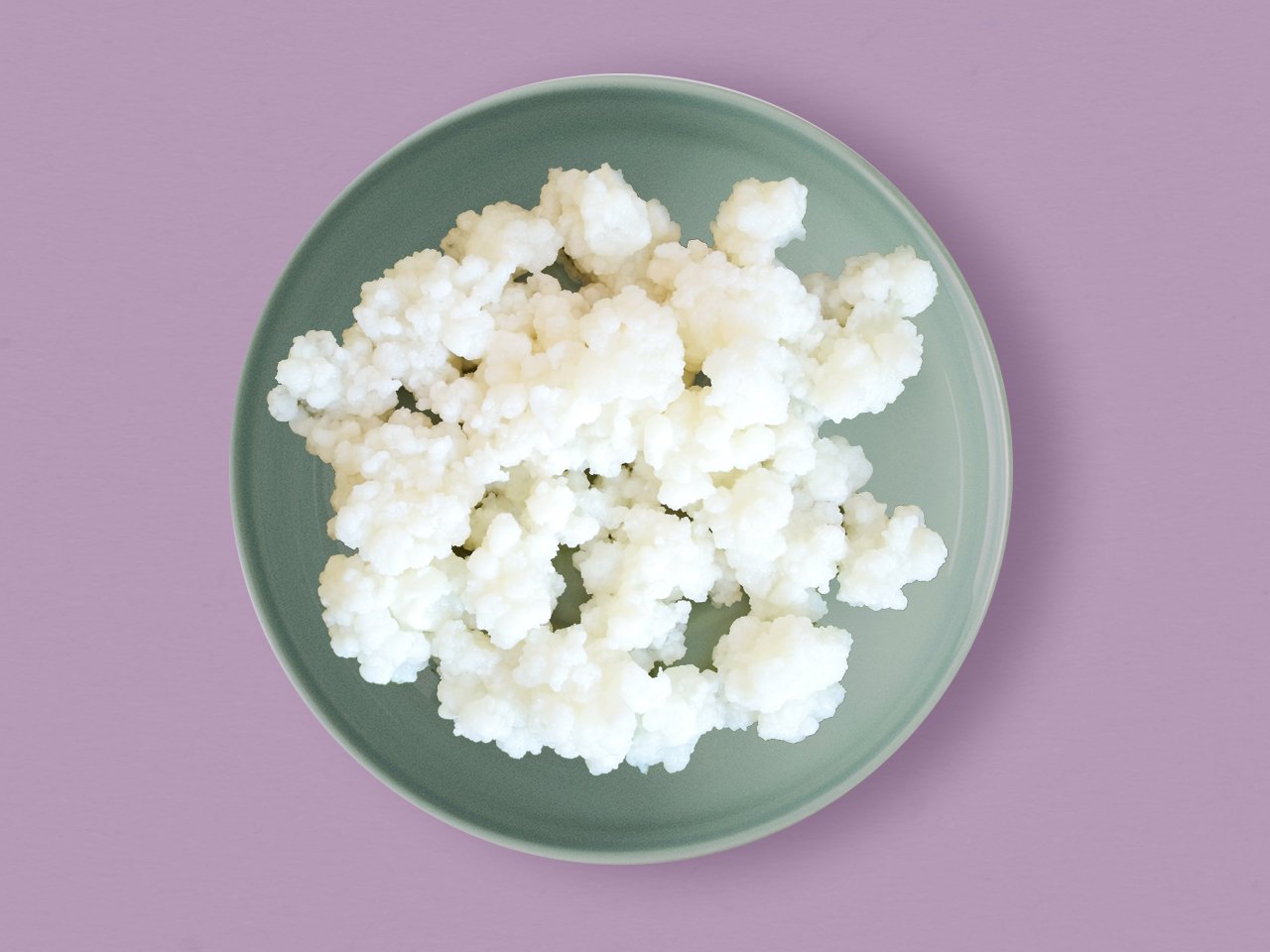 Kefir, which tastes like a lightly carbonated blend of yogurt and milk, is an Eastern European tradition that has caught on in Canada, largely due to the rising interest in its possible health benefits. It’s made by fermenting milk with a “starter,” which looks a bit like curds and is made up of bacteria and yeast. The fermenting process creates probiotics, which some say can improve digestion. Among the other claims about kefir include that it will help you lose weight, and that it fights osteoporosis. But when you look at the science, not all the claims hold up. We asked Tristaca Curley, a registered dietitian in Kelowna, B.C., to help us wade through the evidence. 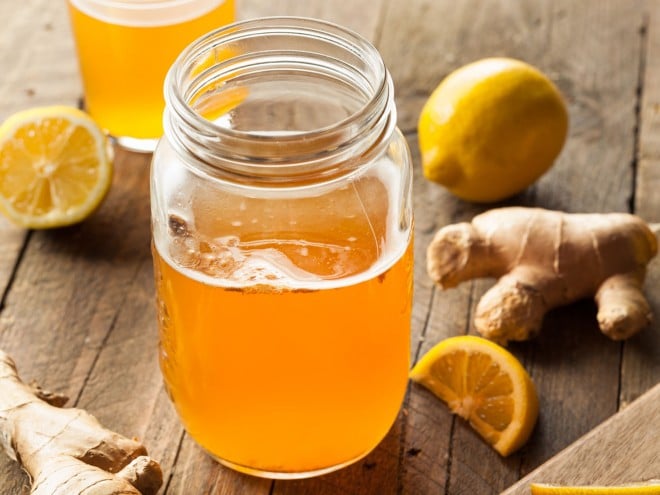 Maybe, but it’s not proven. Kefir is packed with probiotics, and probiotics, in general, have been shown to help with symptoms of irritable bowel syndrome (IBS) and to help improve digestion. “The problem is, there are actually a lot of different strains of probiotics, and each strain also has its own effective dose,” says Curley. Different brands of kefir have different probiotic strains in different amounts, Curley explains — it isn’t standardized, and that’s why probiotic content isn’t advertised on the labels. “There are a lot of things that impact how many probiotics there would be in it: what specific types of cultures are used, how long it’s fermented for, what the quality of the milk was that they started with,” says Curley. And we don’t know if those are the right kinds, or enough of the right kinds, to make a difference.

Does kefir help you lose weight?

Yes — but probably not for the reason you think. Generally people attribute any weight-loss benefits to the probiotics in kefir, but that’s far from proven — a 2015 review looked at all the available evidence and found that in general, the research around this was weak, but the studies that had been done found that probiotics don’t help with weight loss. But it’s a dairy product, and there have been a lot of studies showing that dairy helps people who are dieting lose more weight. “There are two main modes of action: The calcium may play a role with fat metabolism, and dairy has conjugated linoleic acid, which also plays a role in metabolism,” says Curley. A small 2016 study seems to confirm this: It found equal weight loss in groups that drank both kefir and milk — and both lost more than people in a control group.

Yes. That’s thanks to its base being milk. Says Curley: “It has good calcium, vitamin D, and B12,” all of which help build strong bones. And it’s also a good source of protein.

Probably not. This comes from the idea that kefir, and other probiotic-heavy foods, balance the bacteria that lives in your stomach. It makes sense in theory, because people with eczema have different gut bacteria than people who don’t, but in practice, it doesn’t seem to work. A review of 12 randomized controlled trials on kids found that none of the probiotics tested improved the eczema in the participants or reduced the itching that came with it.

Is kefir good for people with lactose intolerance?

Yes. “Lactose intolerance is really a spectrum: Some people are very lactose intolerant, so even small amounts will bother them, but for most people, even regular yogurt is still fine,” says Curley. Since kefir is in between milk and yogurt, it’s already naturally easier to digest than milk. In addition, during the fermenting process the bacteria in the kefir starter actually feed on the lactose sugars, and break them down, so there are less of them.