Eating disorders have the highest mortality rate of all mental illnesses. Learn more about their causes with this guide. 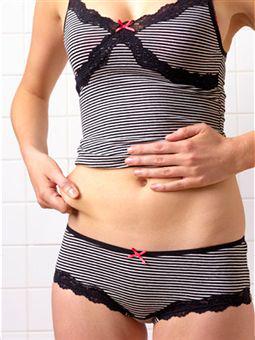 Eating disorders are mental illnesses characterized by abnormal eating habits, such as extreme overeating, or feelings of extreme concern about body weight. The Canadian Mental Health Association lists three chronic eating disorders: anorexia nervosa, bulimia and binge-eating disorder. Women are more likely than men to have eating disorders, which typically begin in adolescence and often occur along with depression, anxiety disorders and substance abuse. Eating disorders have the highest mortality rate of all mental illnesses, with 10 to 20 percent of sufferers eventually dying from complications.

Eating disorder symptoms There may be no obvious symptoms, or symptoms may include low self-esteem; social withdrawal; claims of feeling fat when weight is normal or low; preoccupation with food, weight, counting calories; and denial of an illness.

Eating disorder treatment Eating disorders are treatable. Depending on the disorder, treatment may include medication, such as antidepressants, nutritional guidance, support and counseling.

More info from Chatelaine
Modern times: Eat, love, pray it all works out