The other day, I finally made it to a much-needed appointment with a naturopath. After months of constant travel, periodic bouts with insomnia and an inconsistent diet that has relied far too heavily on pork products, my body was battling yet another lingering cold and was crying out for some TLC. 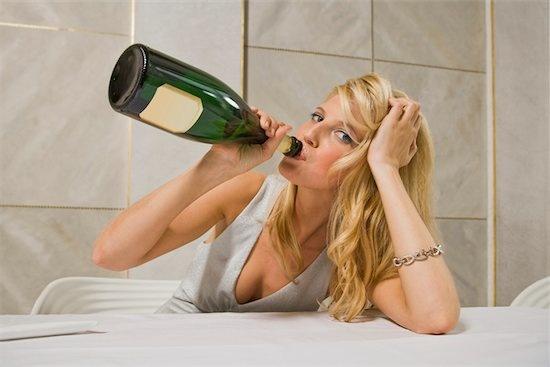 The other day, I finally made it to a much-needed appointment with a naturopath. After months of constant travel, periodic bouts with insomnia and an inconsistent diet that has relied far too heavily on pork products, my body was battling yet another lingering cold and was crying out for some TLC. As we sat and chatted about my habits for almost two hours, I cringed as I fudged some of my numbers. (Exact weight, fondness for green leafy vegetables, glasses of bourbon consumed in a week, etc.) I knew I was due for some serious lifestyle changes, and I wasn’t eager to implement any drastic changes.

And this is part of the problem. I’ve written in the past about my affection for some of my bad habits. I love late nights, sitting in the sun, eating fried chicken and drinking more than the weekly recommended alcohol allowance. These things make me happy. But I’ve increasingly become aware of the impact some of they’re having on my health. And yet, despite being a somewhat reasonable and responsible adult woman, I find it extremely hard to break a lot of these patterns. For example, instead of canceling a recent date and nursing my cold at home with hot ginger tea, I decided to temporarily fortify my system with a mix of caffeine and nasal decongestant and pretend that everything was fine. I don’t want to say no when friends invite me out for burgers. I don’t want to say no when yet another round of drinks is ordered in celebration of a friend’s birthday party. And I don’t want to go home early when everyone else is going for poutine.

And yet, here I am — with yet another cold, with deepening bags under my eyes, with diminished energy and a fitful sleep pattern, prone to opportunistic infections and bloating, and with the general sense that I could be doing a lot better in the health department.

As my appointment with the naturopath progressed, and as all of my bad habits were laid out on the table to a woman with the soft, manageable hair and facial glow indicative of optimum health, I felt something shifting. I knew I had to make some changes. Fortunately, the changes she suggested were less scary than I expected: a more predictable sleep routine and fewer really late nights, substituting vodka for bourbon, more protein and more probiotics, and tips for staying well on the road.

I walked out of the meeting feeling better, with a plan of action that seems manageable. (More protein means more fried chicken, right?) I’m sure I won’t be giving up late nights or Manhattans cold turkey. I will probably always be tempted to self-medicate if there’s the potential for a make-out session. And I will probably always have an affection for foods with a very bad reputation. But at least now I feel emboldened to try to strike a better balance, and to work on a few, small incremental changes that could make a world of difference to how I look and feel. I don’t really know whether making these changes will make me more or less happy — but, regardless, it’s time to give them a shot.