Free marriage advice on how to live happily ever after

Alisa Bowman, author of Project: Happily Ever After, describes how she put a plan into action to save her failing marriage. 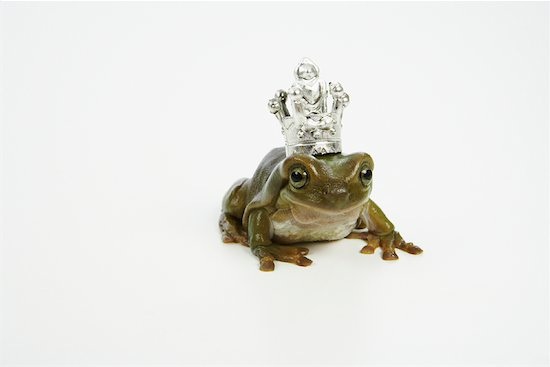 Alisa Bowman, author of Project: Happily Ever After, describes how she put a plan into action to save her failing marriage.

Q: What did it look like when your marriage hit rock bottom and how did it happen?

A: We used to go out to dinner and I would stare at him and think, “I can’t think of anything to say. I can’t think of anything to ask. We don’t have anything in common.” I was not attracted to my husband. At one point, it had been so long since we’d had sex that I could not remember the last time – and I didn’t really care. We communicated through sarcasm, eye rolls, jabs, and power struggles. We got into fights over the silliest things – like what was allowed to go on the bathroom countertop. There was a general level of tension and stress in our home whenever we were both in it. If he was late, I used to hope that he would never come home at all.

Q: Can you explain the project you undertook to save your marriage?

A: I tried to turn myself into a marriage whisperer. To do so, I read every book about marriage that I could find. I pursued the internet, and I interviewed happily married friends. I broke our problems down into segments: forgives, sex, communication, romance and intimacy. I worked through each segment one at a time – learning every thing I could and trying everything I could to fix it.

Q: How has your marriage improved?

A: I went from wishing my husband would conveniently drop dead to feeling closer to him and more understood by him than any other [person]. If I was dying and could only have one person by my side, I would choose him. If something happened to him, I’d be devastated.

Q: Is happily ever after possible and what does that mean?

A: Happily ever after is not what we see in movies. It’s not about finding your prince (or your soul mate) and riding off into utopia. It’s not even so much about marrying the right person as it is about doing the right things with the person you married. No one teaches us how to be happily married. That’s why so many of us struggle with it. But marriage is really about skills: forgiveness skills, communication skills romance skills and more. Once you know the skills, you can use them to continually grow closer. Eventually you find that your spouse knows you better than anyone – he knows your admirable qualities as well as the not-so admirable ones. And he loves you anyway. He pushes you to be your best, but he embraces you when you are at your worst. That’s happily ever after. It’s not an easy ride into the sunset, but it’s quite nice all the same.

Q: What’s your advice for any woman whose unhappy and wants to save her marriage?

A: Look in the mirror. Marriage improvement starts with you. Yes, he’s a clod. But it’s going to be easier to change yourself than it will be to change him. And once you change, he’s going to follow in your footsteps. This is a tough concept for a lot of people to grasp. I know I fought against it. I didn’t think it was fair. I just wanted my husband to grow up already. In the end, however, it was when I owned up to my own issues and learned how to be more assertive that things really improved.

Ditch the idea of fairness. If you wait for things to be fair, you’ll either stay miserable or end up getting a divorce. Happiness and fairness don’t necessarily play nicely together. You will probably have to be the big person. Accept it.

Here are four simple pointers that I’ve learned from doing exactly that:

1. Keep requests for change short – to three sentences or fewer.

2. Don’t come on too strong. Just state your request. Don’t brace for a fight. The more your brace, the more likely you’ll trigger a fight.

3. Talk softly, in a near whisper. This reduces defensiveness and also gets him to pay attention.

4. Say it while touching and will a smile and warm tone of voice.