Forget giving. Do you take enough?

Recently, I was in a small mountaintop village in Crete, watching an elderly woman work on a loom. (I know, I know. I didn't expect it, either.) 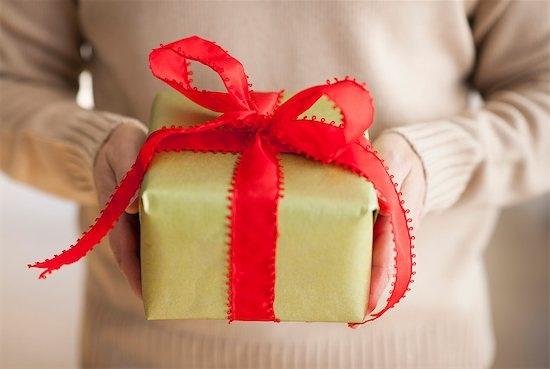 Recently, I was in a small mountaintop village in Crete, watching an elderly woman work on a loom. (I know, I know. I didn’t expect it, either.) This woman — in her early seventies, I would guess — was clearly working hard well past the age of expected retirement. She ran a shop selling handicrafts, making most of the shawls and gloves and bags with her own two hands. She didn’t speak any English, and we didn’t speak any Greek, but she showed us around and demonstrated her weaving abilities with remarkable enthusiasm.

This woman was lovely and seemed perfectly content, but I have to say that one of my strongest reactions was pity. Surely, she shouldn’t still be working at her age; she must not have very much money. I, along with most of my friends, looked around the large store for something, anything to buy. But when we approached the counter to pay, she refused to take our money. And not only did she refuse to take our money, but she also insisted that we each pick out one of the bags she had made as an additional gift. Someone translated through our confusion, so there was no ambiguity about what was going on. My first reaction was to refuse her offer, to demand to pay, but then I realized that the nicest, happiest thing I could do was pick out a bag and acknowledge her kindness.

It’s awful to have someone rebuff your generosity, for whatever reason. When you are inspired to do something nice, what you really want is to have them graciously accept it and to know that it brightened their day a little. I hate when people refuse to let you pick up a cheque. Or when my ex-boyfriend used to wriggle his way out of a long hug. Or when you’re trying to say something heartfelt to someone and they shut down the conversation before you can finish.

Sometimes, the best gift you can give someone is actually to take: take the purse they really want to give you, accept the brunch they really want to buy you, and receive the love or kindness or affection they’re aching to deliver. In the end, we accepted the gifts that the elderly woman in Crete offered us, modeling our new bags for her, posing for pictures and kissing her on our way out. And we were all a lot happier.