Five speeches that will inspire you 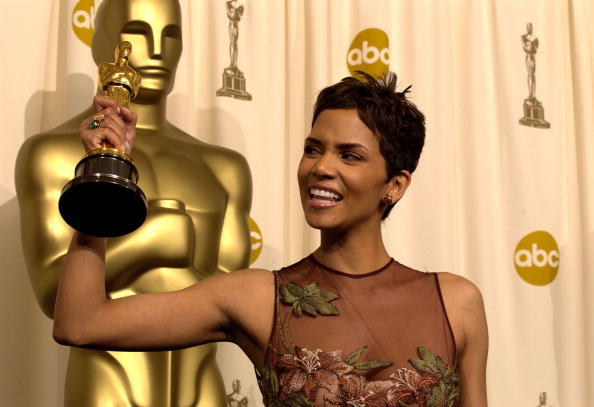 Like many Canadians, I’ve been thinking all week about this letter penned by the late NDP leader. In realizing that August 28 is the 48th anniversary of Martin Luther King Jr.’s famous and moving speech, I’ve been wondering — what is it about powerful, inspirational speeches that stirs us?

At first, I concluded it was their authenticity — the emotions of their speakers are conveyed so deeply, so truthfully, so very much on their sleeves that it touches those who listen. Many of these speeches also happen to have been made at a pivotal time in a public figure’s life, a time when they could leave their position, leave this earth, move a people and convey their truest, most genuine feelings with nothing to lose.

So, along with Layton’s heartfelt letter — released shortly after his death on August 22 — here are five more inspiring speeches to move you to great things today.

There are so many messages to take away from this speech, including the ability to connect the dots looking backwards, not forward, and the importance of finding what you love in all aspects of life.

2. Martin Luther King Jr.’s “I Have a Dream” speech

This speech is powerful in so many ways — what most moved me is the hope for all the corners of the country to which freedom would stretch.

Dubbed all over YouTube as his “classy” farewell speech when he left The Tonight Show, the power behind his goodbye message goes beyond taking the upper hand and avoiding digs at his employer. No, it’s really in his message of not having regrets, and his call to young people to avoid being cynical in life.

I vividly remember my initial reaction to this speech at the 2002 Oscars: I thought she was over-the-top and actress-y in her faux surprise. However, I soon realized that she was the first black actress to win an Oscar for Best Actress — which she pointed out soon enough, saying that the award was “for every nameless, faceless woman of colour that now has a chance because this door has been opened.”

I know it’s not a speech, but this book is often featured in speeches, particularly at graduations. If you haven’t yet read this book to your child, you will now.

What speech most inspires you? Please share them here.