Working out with a friend means pushing harder

Our blogger learns how relying on a friend can help you reach your full exercise potential. 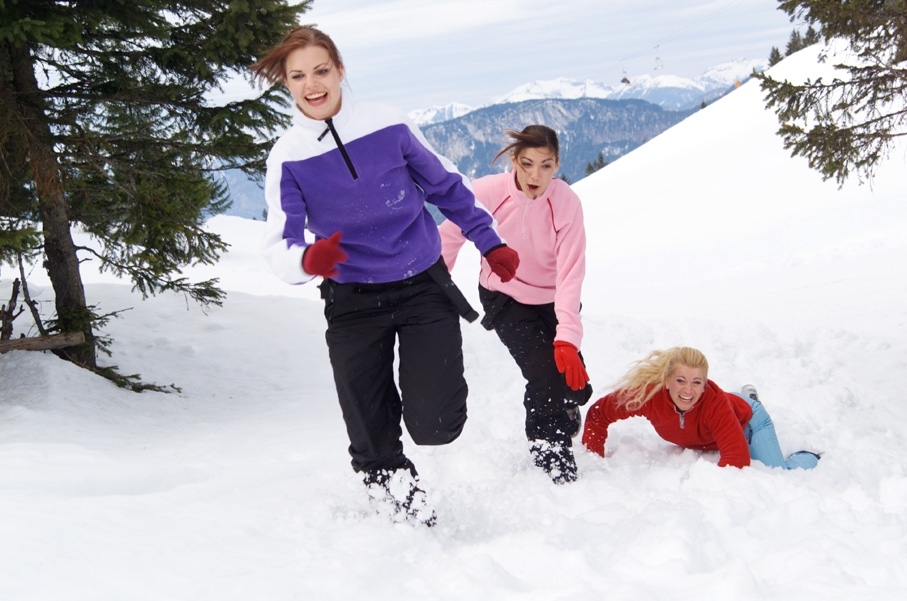 I’ve used the extrinsic motivation of a friend getting me to exercise as recently as yesterday. It was -19C with the wind chill and there were things around the house to do, but I also needed a run, so I called one of my more masochistic friends, Peter, to see if he was game for joining me for a run through the sideways flying bullet snow.

He was. And it was brutal. Awesome, but brutal.

It’s long been known that making exercise social is a proven tool to boost adherence. Had Peter not been game I might have bailed on that run, but as soon as he said he was in, I was committed. He was glad for the call too, as he’d been experiencing similar trepidation, but misery loves company, so the two of us sharing this harsh experience made it, well, fun.

It made us work harder too.

Recent research published in the Annals of Internal Medicine show that people who work out with a partner put more effort into it. Having someone to exercise with, especially if they’re in a bit better shape than you, prompts you to work harder.

To me this speaks of ego. You don’t want to look bad. And no, it’s not just a stupid guy thing. This study was done on women. Although I will attest to the stupid guy thing. I used to lift weights with a couple of other guys and always pushed to the wall to look tougher than my friends.

And with my run with Peter I’m sure I went further and faster than I would’ve had I been alone. There are times I get tired alone and need to stop to walk, but I hate having to ask a running partner to walk for a bit because I need a rest. It’s frankly a little embarrassing. But chances are they feel the same way and keep pushing themselves too. No one wants to look like a slacker.

An interesting thing about this study is that the women didn’t actually feel more tired despite the extra effort. My guess is that, when alone, they’re holding back simply because constantly motivating yourself internally is mentally challenging, but with a friend you’re tapping into your true drive. A good workout partner helps you be all you can be.

The cool thing about that harsh run with my friend is how great we felt afterwards. At one point the snow was near blinding and we were debating if we qualified as “tough” or “crazy.” Warming up in the car on the drive home we got to give each other a pat on the back after bearing witness to each other’s crazy toughness.

It made me want to do it again.