Why you can't have a bad marathon time

When it comes to running a marathon, don't let the time on the clock define how you feel about the outcome. 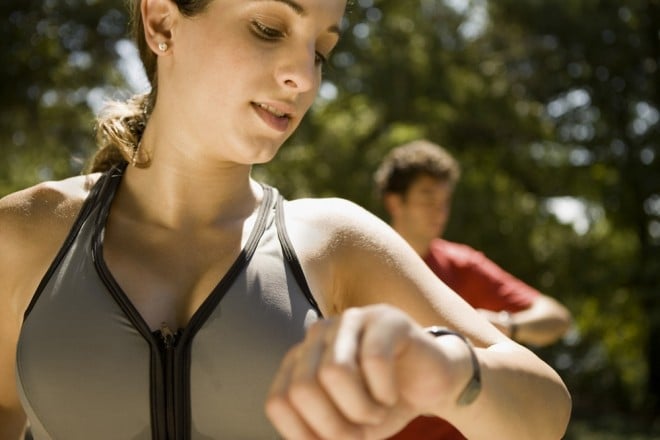 The Internet exploded earlier this month when vice-presidential candidate Paul Ryan lied about his marathon time. In fairness, I should mention that John Kerry, who ran against George Bush in 2004, is also thought to have lied about a marathon.

Anyway, I mentioned an exploding Internet. Facebook was one such place where the marathon bombs went off, and I was right in the middle of the fray.

Believe it or not, this has nothing to do with politics. It has to do with understanding what really is a good marathon time. Paul Ryan said he ran one in less than 3 hours, and that is a damn good time for anyone and is faster than the fastest time to qualify for the Boston Marathon. I know I’ll never break it.

In reality, Ryan ran 4:01. I still think this qualifies as pretty damn good for a first effort. I ran my first a few months ago in 3:52, and it was hard. I ran the entire way, and limped for two days after. One of my toenails turned black and threatened to fall off.

Actually, my 3:52 time put me in the top 12 percent of 19,000 finishers for the LA Marathon, but one of the Facebook commenters I engaged with said Ryan’s time, slightly slower than mine, qualifies as “middle of the pack.” It was nothing to be proud of. No wonder he lied.

Then a debate between he and I started. He said that “real” marathons (which apparently are smaller ones, and big city ones like LA, New York don’t count because of all the walkers “skewing  average times upwards”), four hours is a middle-of-the-pack time. Nothing special. Then he continued ranting about people who “don’t respect the distance.” Apparently, anyone who takes longer than six hours to finish a marathon shouldn’t even be there. All this according to a person who shall remain nameless, but who I will mention is a running coach and volunteer at many marathons.

Assuming that’s true, I would think he would be more compassionate about people wanting to improve their fitness.

Let’s use another example. Remember last year when Fauja Singh became the first centenarian to finish a marathon? He ran it in 8:11, which is an average of only 3.2 miles per hour. That’s not fast, but did that stop the international media from celebrating the fact that a 100-year-old man finished a marathon? Seriously, he’s 100!

If you’re actually curious as to what “average” times are by age and gender, you can find out here.

I started off by asking “what is a good marathon time?” The fact is there is no such thing as a bad marathon time. Marathons are something that I recommend putting on your bucket list. You don’t have to run fast, and you don’t even have to run. If you do one, a good time is whatever the clock says when you cross that finish line. Anyone who gets a medal for finishing a marathon earns it, no matter how fast or slow.