Looking for a fitness challenge? Consider a triathlon to shape up

Suit up! Three-in-one races are the best way to bring out the athlete in you. 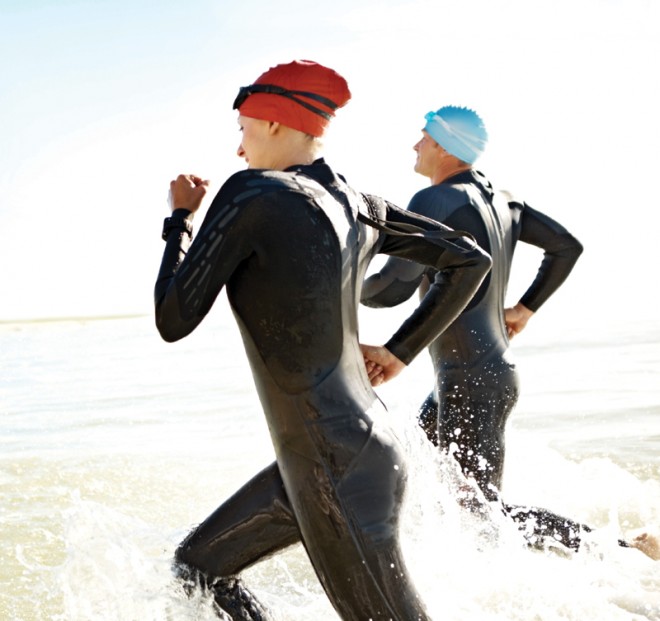 Think of it as: The ultimate land and sea adventure.

Why it’s hot: Join runners, swimmers, bikers and celebs with rock-hard abs like Jennifer Lopez, Matthew McConaughey and Gordon Ramsay in this fun three-sport athletic contest. Tri’s popularity shows no sign of slowing, with interest rising by 300 percent in the past five years, according to Triathlon Canada. The best part? Everyone’s trying it — from kids to 90-year-olds.

Where it came from: Triathlon debuted in 1974 in San Diego as a training alternative for the athletes at the city’s Track and Field Club. It made it onto the Olympic stage in 2000 at the Sydney Games with our own Simon Whitfield claiming gold and putting Canadians on the map for the multi-sport race. 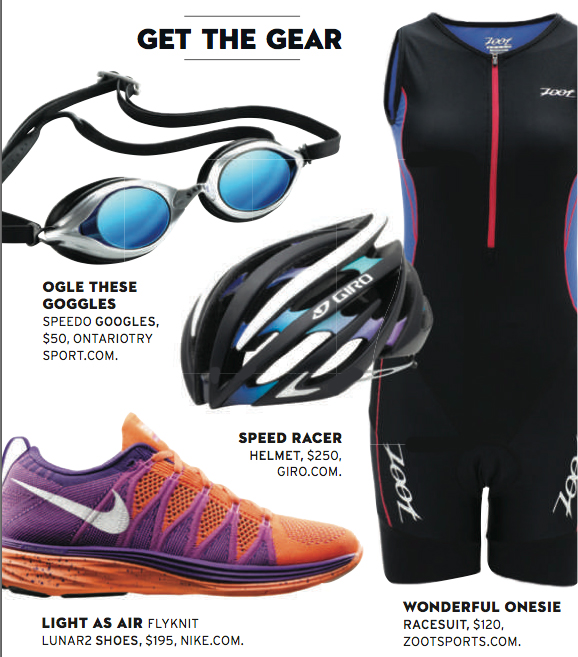 Where to find it: Each province has an official governing triathlon website, where it lists all sanctioned races. The summer’s biggest events include the cross-Canada Subaru Triathlon Series, with race dates scattered between May and September, and the Toronto Triathlon Festival on July 13.

Feel-good benefits: It’s a head-to-toe workout with huge fat-burning potential. Every inch of your body is working to get you to the finish line. The different levels of resistance on land and in water provide a unique challenge to muscles, but the most fun aspect, without a doubt, is the massive confidence boost, says Spooner. “Participating in triathlon opens up a whole new feeling of euphoria. When you finish, you’ll think, ‘Wow, I can do this. What else am I capable of?’ ”

Why you’ll love it: “Triathlon is an individual sport,” says Spooner. “But I love how it lets you create a sense of camaraderie through training with a group.” You’ll be surrounded by all ages and abilities, and the energy on race day is contagious. Transitioning between the three activities also makes it much more fun than a full or half marathon.

Hone your skills: For first-timers, Spooner suggests slowly introducing each activity into your workout. Warm up with a 10-minute run, move on to a 15-minute ride on a stationary bike and make time for the pool. “The swim can be intimidating, because you’ve got lots of people around you,” says Spooner. “Being comfortable in the water is important, and the best way to do it is to get back to the basics.” Take a lesson if it’s been a while since you’ve freestyled. If it’s an open-water race (most are), make sure to practise in a lake or ocean before the big day!

Read more: How to transform your body from one of the world’s fittest men >