The Blissfeel was designed specifically for female runners. Here's why that matters. 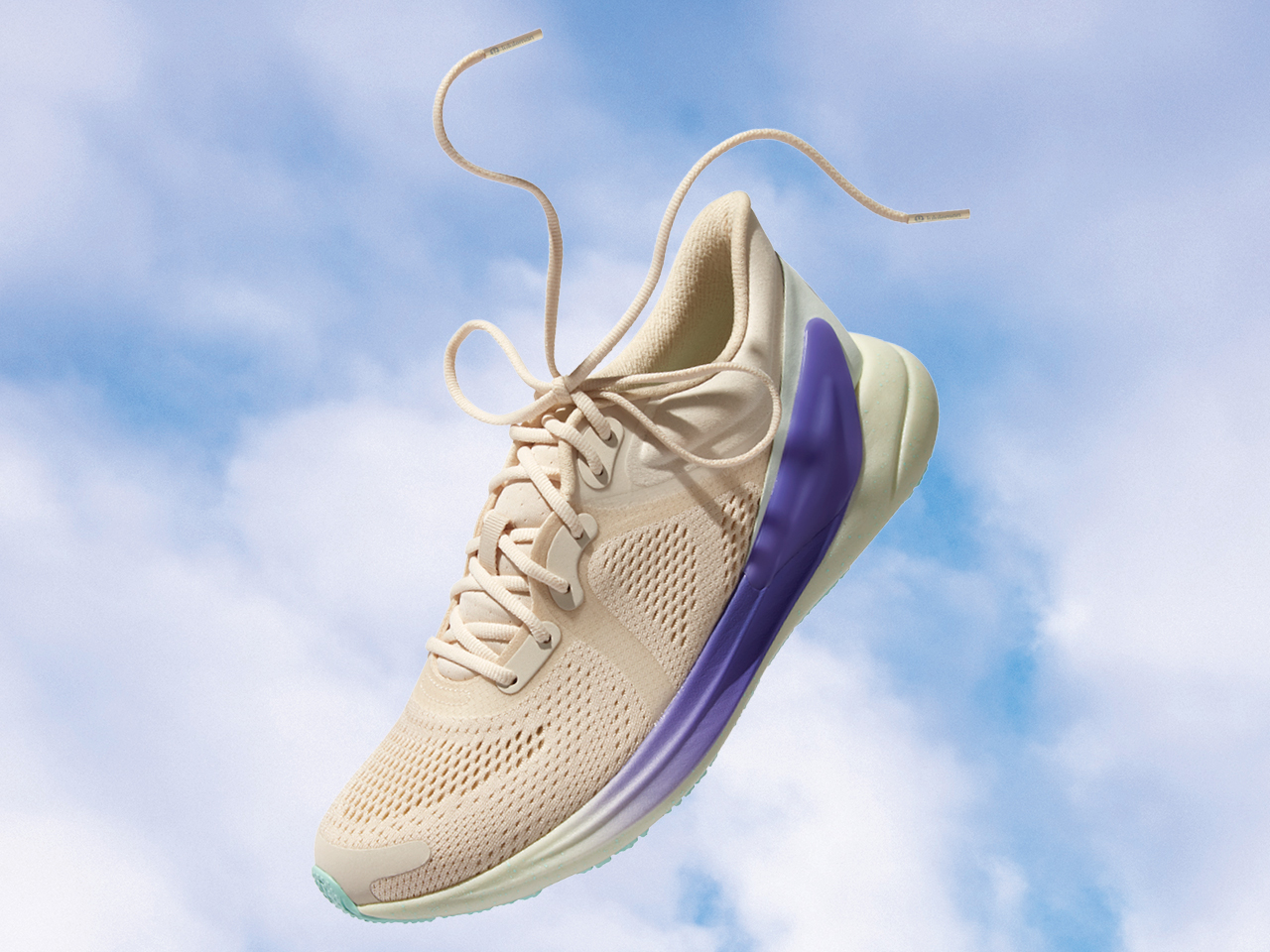 Given that runners are a notoriously brand-loyal bunch, launching a new shoe is a big step. It’s less so, however, if you’re already a beloved activewear brand.

Enter the Blissfeel, the first of four Lululemon kicks to roll out this year—and one of a handful of running shoes designed specifically for women.

“A lot of women tell us that a shoe doesn’t fit because they have weird feet,” says Katie Manser, lead researcher at California-based Heeluxe, a shoe-testing lab that helps brands make better footwear. “But they don’t have weird feet: They have women’s feet, and the shoe is intended for men.” Indeed, most women’s running shoes are made using the same forms as men’s, though our feet are wider at the ball and narrower at the heel. (We also need softer cushioning.)

Tip: Ultimately, comfort should be your guide when choosing a running shoe. Discomfort limits movement and can lead to repetitive injuries.

The Blissfeel is made from a built-from-scratch form that was developed from customer feedback and more than 1 million 3-D foot scans. “Women told us what they wanted their performance shoes to feel like,” says George Robusti, Lululemon’s vice-president of footwear design. “Like they were made for them.”

After multiple test runs, Chatelaine can confirm the shoe is very comfortable. It’s supportive but lightweight enough that you can forget you’re wearing it and just focus on your run. Bliss-ion accomplished.