Kids today 15 percent less fit than their parents were

A new study compares the fitness level of children today to that of their parents 30 years ago. 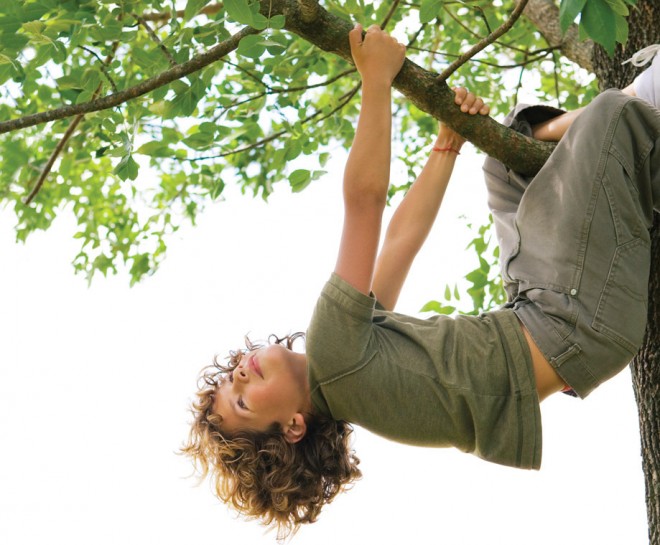 Is this generation in danger of becoming the most sedentary in history? That’s what some public health experts are worrying about. The concern comes after a recent Australian study found that children today are significantly less fit than children 30 years ago.

The study, conducted by exercise physiologists at the University of South Australia, was unveiled during a recent conference of the American Heart Association. The AHA is particularly concerned about what this decline in cardiovascular health may mean as kids age.

“If a young person is generally unfit now, then they are more likely to develop conditions like heart disease later in life,” Grant Tomkinson, Ph.D., lead author of the study and senior lecturer in the University of South Australia’s School of Health Sciences said in a release.

How great is the difference in fitness between a child now and a child then? It takes a child 90 more seconds to run a mile today than it did three decades ago, the researchers concluded.

According to the study, which synthesized research on running fitness from 25 million children around the globe, kids today are 15 percent less fit than their parents were.

While Tomkinson cited a variety of reasons for the shift, he emphasized kids’ increasingly sedentary lifestyles as well as increasing rates of obesity as factors associated with the decline. Tomkinson said that “about 30 percent to 60 percent of the declines in endurance running performance can be explained by increases in fat mass”.

To combat the decline in fitness, many experts are urging parents to encourage more active play and to get at least one hour of activity a day.

How active are your children? Tell us in the comment section below.