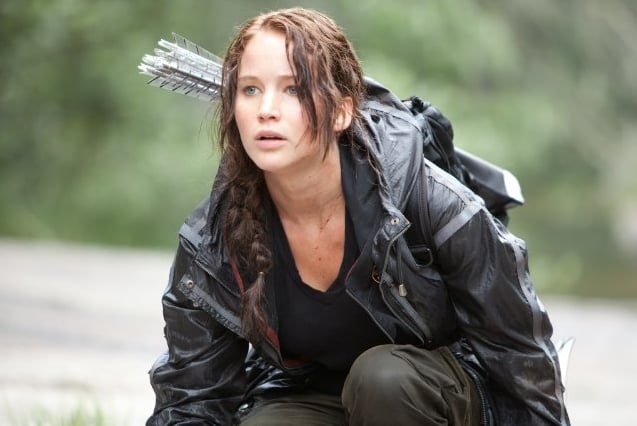 A lot of my work revolves around helping people lose weight, and I support actress Jennifer Lawrence’s decision to not lose weight. Recently featured in Elle, Lawrence took a stand about her size in the movie The Hunger Games.

In the interview she said, “I’m never going to starve myself for a part… I don’t want little girls to be like, ‘Oh, I want to look like Katniss, so I’m going to skip dinner’. That’s something I was really conscious of during training, when you’re trying to get your body to look exactly right. I was trying to get my body to look fit and strong, not thin and underfed.”

I applaud that. Lawrence realizes that many young girls want to be Katniss. I read the books after my 11-year-old daughter got me into them and we saw the movie as a family.

One premise of the series is that the character is often on the edge of starvation, struggling to feed her family. Though Lawrence didn’t look like she was starving for this movie, no one cared. Another premise was that she was tough and active, so the actress chose that approach instead, rather than making herself look like a waif just for the sake of some artistic merit that, in this case, no one gives a damn about.

I don’t think any young, female Katniss fans cared one whit that the actress playing her didn’t look like you could tie a string to her and fly her like a kite on a windy day. The character is a butt-kicking heroine, and she needs to look strong. Lawrence looks strong, and provides a good example to growing girls.