Group Fitness Classes: Why It’s Better to Work Out Together

Studies show teaming up can help you stick with it. 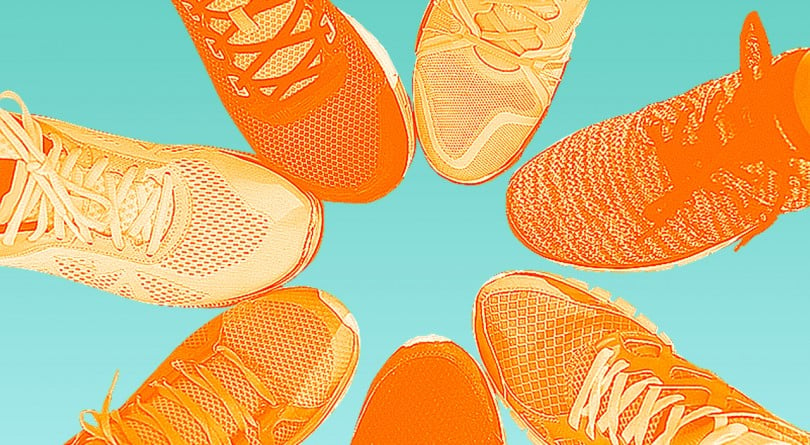 There are plenty of ways children serve as fitness inspiration: They have abundant curiosity for new activities; they can run around for 17 hours without getting pooped; they’ll keep playing soccer even after it’s obvious they’re completely useless at it. But there’s also an impulse to team up — simply because it feels good — that starts early in a child’s development and is part of what makes us uniquely human. Chimpanzees join forces only when there’s a clear reason to do so, like nabbing more bananas than they could on their own. Children, on the other hand, “engage in coordinated, collaborative activity with others even when this offers no immediate material advantage,” says Emma Cohen, a professor at the University of Oxford’s Institute of Cognitive and Evolutionary Anthropology. “It seems collaboration is intrinsically enjoyable.” 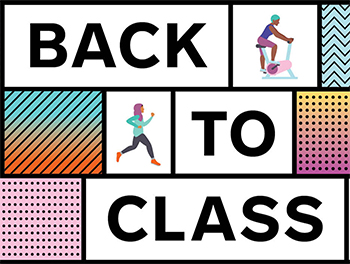 And yet for many of us, older now and infinitely more exhaustible, working out happens in isolation, when it happens at all. Much of that is practical: Office hours are long; personal responsibilities are endless; you take whatever stolen moments for exercise you get, whenever you get them. Some of it is born of self-consciousness: Please, let nobody see me, tomato-faced and panting, on this 20-minute run. But there are persuasive reasons to lace up and drop into a spin class.

“Exercise with others has potential to combine the psychological and physical rewards of exercise with the intrinsic rewards of socializing,” Cohen says. Sound like a winning combination? Turns out it has the effect of giving us powerful strength. Cohen and her colleagues divided up members of the Oxford rowing squad and asked half of them to row on a machine alone, while the rest did so in teams. After each workout, a blood pressure cuff was strapped on their arms and tightened till it hurt, which is a way of measuring levels of endorphins in the brain. The athletes who rowed together were capable of enduring twice as much pain as those who rowed alone, even though the intensity of their work- outs was the same. In another experiment, Cohen tested the tangible benefits of coordination, this time encouraging rugby players to warm up in sync. Those who did were nearly seven seconds faster in a gruelling series of sprints than those who did not.

With group activity boosting our pain threshold and our physical abilities, it’s little wonder we’re inclined to do it again and again. In a meta-analysis of 87 studies and nearly 50,000 participants, researchers at Western University found those who exercised with others were more likely to stick with it than those who worked out alone. That doesn’t mean, of course, that you can waltz into a CrossFit gym today, deadlift your body weight and do 35 burpees. But we’re pretty sure it means you can crush seven — and come back tomorrow.