How exercise protects the brain

A new study looks at the link between activity levels and risk of dementia. 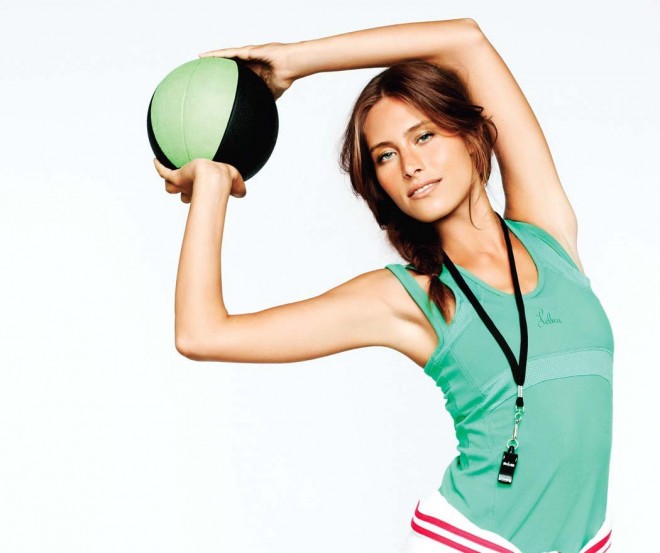 Your brain is your most valuable asset. No matter how well your body functions, if your cognitive capabilities take a hit, it’s more devastating than losing a limb. Your brain is where you live. It’s what makes you you. Exercise protects (and even strengthens) that.

Last year I did an investigative piece on how exercise positively affects the brain. It makes you better at long-term planning, sticking to said plan, and being able to focus amidst distraction. What’s more, it significantly protects against Alzheimer’s and development of brain lesions (silent strokes). It’s even been shown to energize the mitochondria in brain cells – the stuff that fuels cellular activity. Exercise is also great for stress reduction as well.

When it comes to your brain, exercise = good.

And it doesn’t take a lot. A brisk 45 minute walk, three times a week, will have a profound positive effect. After that, the law of diminishing returns kicks in. Yes, you can get a greater effect from more, and more intense, exercise, but the difference between zero and moderate exercise is significantly greater than the difference between moderate and heavy exercise.

So do something (anything) physical, and protect your most valuable asset.

Get your FREE metabolism “myth busting” report from James.