A convincing new study shows that a running habit can extend your life by as much as three years. 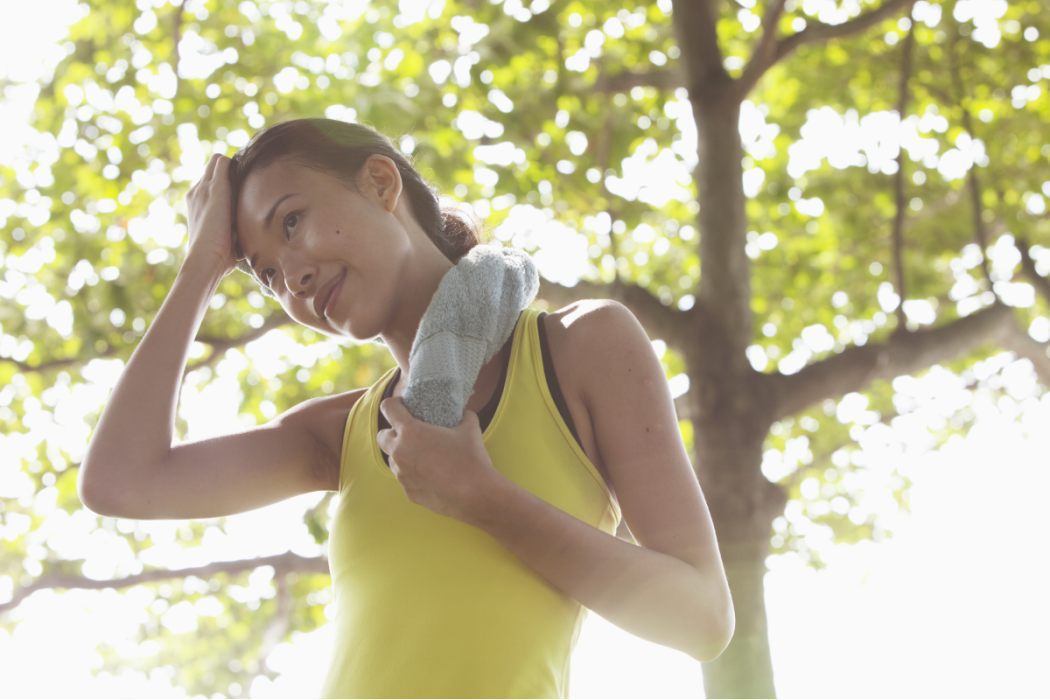 Health Canada recommends 150 minutes (2.5 hours) of exercise a week. If that sounds daunting, a new study may help convince you to try to meet that goal. According to a review published in Progress in Cardiovascular Diseases in March, people who run live 3.2 years longer than people who don’t run. The researchers simplified this to an even more astounding ratio: for every hour you spend running, you extend your life by seven hours.

The authors took a closer look at data from three years ago to understand how running affects mortality. They found that people who ran – whether they were male or female, overweight, healthy or unhealthy, over 50 or under, alcohol drinkers or not – were substantially better off than people who don’t run. No one was better off for not running. The study shows the effects of running were even greater for women than men, in terms of cardiovascular disease mortality. Women and smokers benefited the most from running, with women being 68 percent less likely to die of cardiovascular disease, and smokers 66 percent less likely.

The researchers also looked at the effects of swimming, cycling, tennis, rowing, racquetball and moderate-to-intense brisk walking. All had positive effects, but the researchers found running had the most significant. Peter Lemon, a professor of kinesiology at Western University in London, Ont., says this may be because all your body weight goes to the ground when you’re running, while your body weight is partially supported in activities like swimming and cycling.

This doesn’t mean other activities are inferior to running. “A lot more people run than do any other type of exercise, so there are a lot more studies of running than anything else,” says Lemon. “When there’s a certain effect, it will be much more apparent when you have large numbers of people you’re evaluating. I think it’s the exercise that is beneficial and it may be premature to suggest that running is better than these other modes of exercise. It’s really about the intensity and frequency of the exercise.”

If you are unable to run, (it can often lead to joint injuries, especially in the elderly) try cycling or swimming. “I wouldn’t want people to take away from this study that only running is good and think, ‘I can’t run because of my knees so I’m just not going to do anything,’ because there is so much evidence supporting a physically active lifestyle,” says Lemon. “Not just for longevity and cardiovascular health, but there are a lot of cognitive benefits, from brain cell growth to reduced risk of dementia as you get older. The benefits are so all-encompassing.”

More:
Meet the Canadian who ran the Boston Marathon — 8 months pregnant
Why Serena Williams will smash misconceptions about pregnancy and fragility
Subscribe to our newsletter