Don't know anything about tennis? Here's a handy guide

We've got you covered, from books to gear to a cheat sheet on tennis talk. 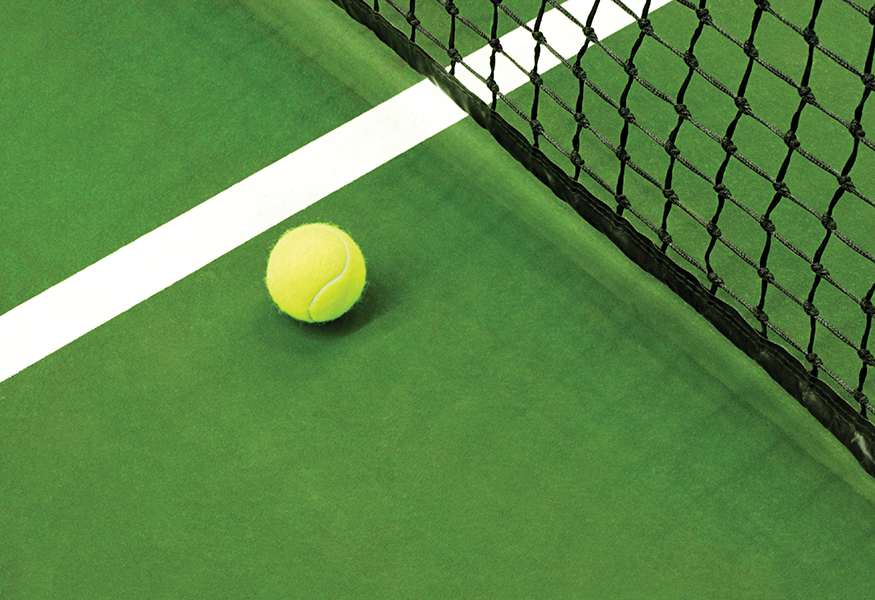 With Canadian athletes Eugenie Bouchard, Milos Raonic and Vasek Pospisil topping the ranks, and both the Rio Olympics and the Rogers Cup to tune into, there’s no shortage of tennis excitement this summer. But why just watch, when you can hit the court yourself? The hand-eye coordination required works up a mental sweat as you concentrate on the ball – how fast it’s coming, where it’s about to bounce, what type of shot you should take and where you want to hit it on the other side of the court — and then there’s the physical benefits too. “On top of speed and agility, you build serious leg, arm and core strength,” says Casey Curtis, the Thornhill, Ont.-based coach who trained Raonic for nine years. “As a beginner you’ll get good exercise, and as you play more, the fitness level gets extremely high.”

Improve your game off the court

1. Skip rope
This playground activity keeps you on the balls of your feet and help develop arm and leg muscles, in addition to as cardiovascular fitness and agility.

2. Run intervals
Running will strengthen your legs and help with endurance during long matches. Incorporating some sprinting intervals will improve recovery time on the court, especially after quick bursts of sprinting.

3. Practise at home
Better your swing by standing in front of a mirror. “It’s hard to work on your form when you’re on the court and focused on chasing the ball,” says Curtis, a high-performance tennis coach at Mayfair Parkway in Toronto.

4. Squeeze a squash ball
Sure, the indoor racquet sport can help reaction time and hand-eye coordination but squeezing the actual ball will build wrist strength. “The stronger your wrist and forearms get, the better your shots will be,” Curtis says.

What’s with all the grunting?

“Sometimes I tell my players to sing or whistle when they’re playing so they’ll learn to relax,” says Curtis. “A lot of players hold their breath because they’re nervous or tense. When players grunt, they’re exhaling like they do it karate – but some of them take it a bit to the extreme.”

A glossary to tennis talk

Ace: A serve that the opponent doesn’t manage to touch with her racquet. Point goes to the server.
Drop shot: A gentle hit where the ball goes just over the net. An intentional tactic that forces the opponent to run up to the net.
Deuce: A tie score of 40-40. The next player to score twice in a row after a deuce wins.
Love: Zero points; “15–love” means the score is 15–0.
Jam: Hitting the ball close to the opponent’s body so she hits a weak return.
Bagel: When players win (or lose) a set of games by 6-0. (The ‘0’ is the bagel.)
Breadstick: Same as a bagel, except players win or lose a set by 6-1. 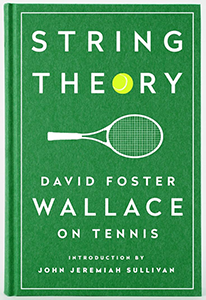 This collector’s edition gathers the late writer’s five essays – including the famous Roger Federer profile as well as Wallace’s own career as a junior player – exploring the philosophical, physical and precise art of the sport. 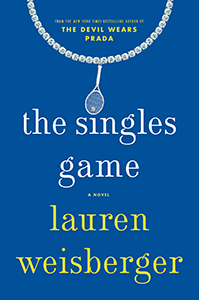 If you’re more likely to pick up a new beach read than a tennis racquet this summer, our pick comes from Lauren Weisberger, the bestselling author of The Devil Wears Prada. The action centres on tennis prodigy Charlotte Silver, who makes a comeback after an injury — but with a new coach, rivalled only by Miranda Priestly in fierceness. 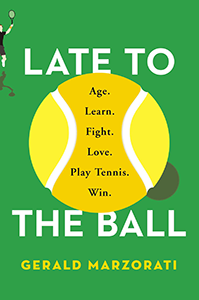 A former New York Times Magazine editor reflects on a determined mind in an aging body as he takes up competitive tennis for the first time at the age of 60.

Related: How Eugenie Bouchard gets pumped-up before a match

Get your gear on

Canadian champ Eugenie Bouchard has said that feeling confident about her appearance helps her performance on the court. Try it out with your own take on Wimbledon white. – Dominique Lamberton 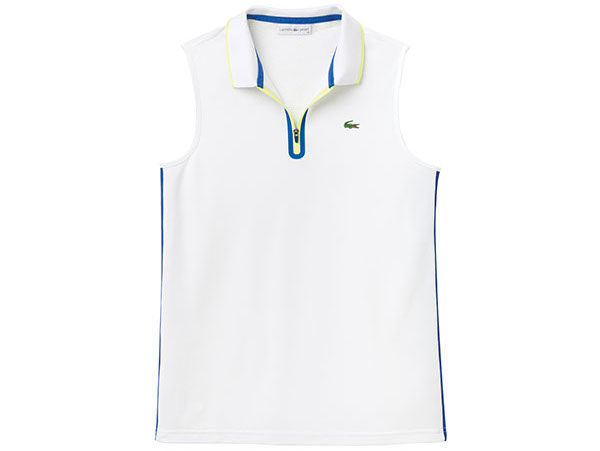 
More:
Eugenie Bouchard spills her feelings on Serena Williams
The world’s most famous stock photo model is a mysterious Canadian
Mindfulness is trendy but that doesn’t mean it’s easy