A recent post over at the New York Times health blog brings more light to how exercise is awesome: It makes you feel good. 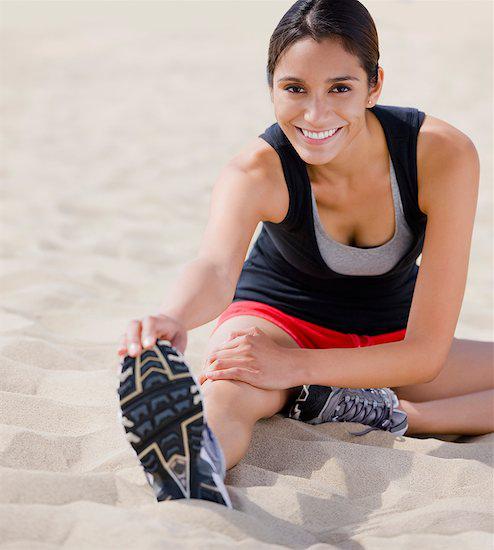 A recent post over at the New York Times health blog brings more light to how exercise is awesome: It makes you feel good.

This may seem like a cognitive dissonance to someone who is in the midst of a painful run, breathing like an asthmatic Darth Vader, being swarmed by mosquitoes, and desperately parched in scorching heat. Feeling good yet? I had one of those runs yesterday.

But now there’s new and interesting evidence about how it acts as a stress reliever. The article talks about how researchers tormented the holy hell out of some poor mice, and then were able to show how regular, moderate exercise significantly reduced their anxiety levels.

I’ve written about this before and how it relates to the flight or fight response in humans, but this additional study shows some interesting information about the neuro-chemical effects of exercise on chilling people out and helping them just feel better on a day to day basis.

But I totally disagree with one comment made by the author about women and weightlifting, how she thought that “women felt capable now of pounding whomever or whatever was irritating them,” Personally, I think the act of weightlifting creates a sense of physical calm, so you’re just not likely to get irritated in the first place.

Face it: The world is a stressful place. Exercise helps you deal, and makes you less desiring of twisting the heads off voodoo dolls.