There's new evidence that another key component of Asian diets — green tea — can lead to less disability later in life. 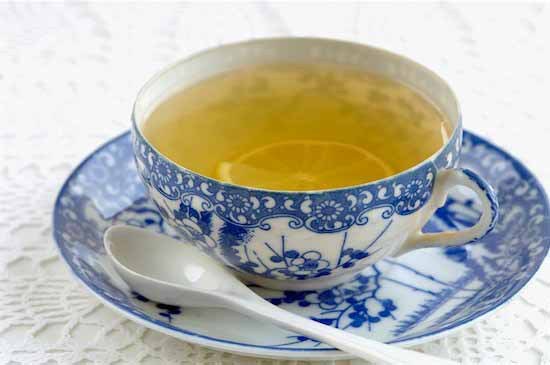 Several Asian countries, such as China and Japan, for example, are renowned for their citizens’ longevity, despite their variations in culture, poverty rates and a number of other metrics. Diet is often considered a key aspect of this longevity, since Asian societies consume a considerable amount of fish and leafy green vegetables, among other good-for-you morsels. There’s new evidence that another key component of Asian diets — green tea — can lead to less disability later in life.

A large study of Japanese adults showed that those who regularly drink green tea may retain greater independence and more agility in their older age. Green tea contains antioxidants believed to help ward off illness and chronic disease, but this question deals with the relative mobility of older populations. People who drank the most green tea, in a group of 14,000 adults 65 and older, were less likely to experience “functional disability,” which is defined by a disruption of everyday activities, such as going to the store, doing housework and even dressing and bathing.

Of course, as with so many of these studies, we have to consider a selection bias: people who choose to drink green tea may also choose a particularly healthy lifestyle full of fruits and vegetable, regular exercise and meditation. Studies have also shown that they exhibit other healthy behaviours, including more education, less smoking and greater social activity. But all things considered, researchers maintain that green tea is a strong, independent indicator of a lower disability risk.