Dr. Jen Gunter On Her New Book The Menopause Manifesto

We chat with the practising gynecologist about sex and mental health after menopause, and the toxic wellness industry. 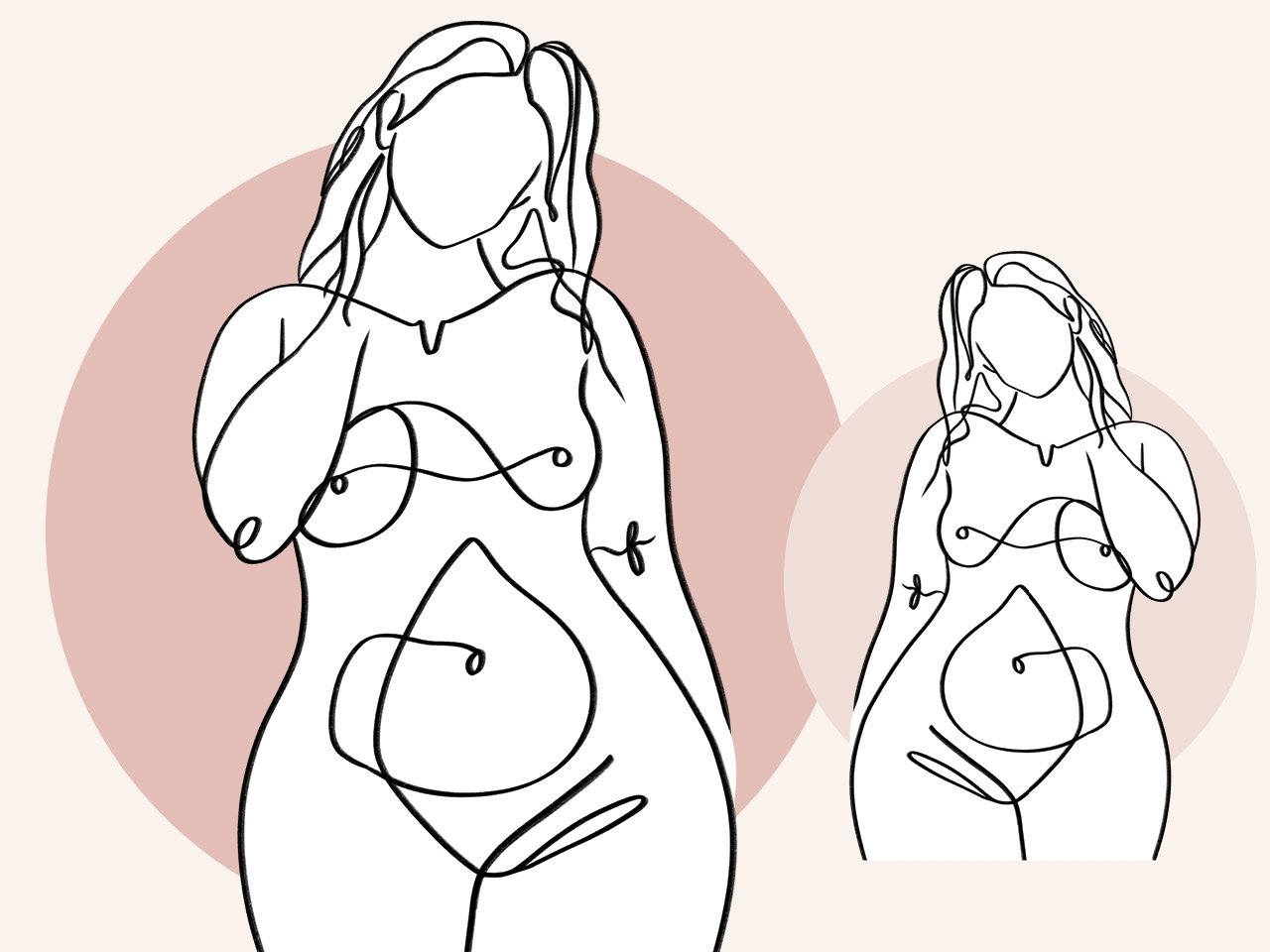 Twitter star Dr. Jen Gunter is known for her sharp tongue, especially when she takes on the so-called wellness industry—including the celebs cashing in, like Gwyneth Paltrow, Suzanne Somers, Oprah and Dr. Christiane Northrup. But she’s also a practising gynecologist and pain specialist, whose thorough research grounds her fearless advocacy for women’s health. Born in Winnipeg, the single mother of twin boys now lives outside San Francisco and has just published The Menopause Manifesto, a follow-up to her bestselling The Vagina Bible.

You’re everywhere, but most astonishing is your Twitter feed. You’re a force!

When I was on book tour in Canada [for The Vagina Bible], one woman said to me that she reads my Twitter feed in the morning to get pumped up for the day. Not taking shit from men, from trolls, from people lying about vaccines. It gave her a sense of “maybe I can be like that.”

One of the most eye-opening discussions in your new book concerns menopausal hormone therapy [MHT, or the use of pharmaceutical hormones to manage the transition to menopause]. Many women fear it will cause cancer or other problems. What’s the truth?

MHT helps a lot of people, but not everybody needs it. It’s not the fountain of youth and it’s not something to be terrified about. It’s an important tool.

You write that there is a safe window for using it.

Current recommendations are to not start MHT after 60 years of age or more than 10 years since your last menstrual period. There’s a critical window around the time of late menopause transition—in the late 40s, early 50s—associated with the greatest flux of hormones. That up-and-down of hormones produces the greatest symptoms: hot flashes, irritability, night sweats. MHT can alleviate that. Women looking for control of symptoms around that time can really be reassured that taking it for three, four, maybe five years has a very, very low risk.

You’re in your mid-50s, and you’re on the estrogen patch.

In a doctor’s office, you can’t say to somebody, “I take it so you should take it.” But I think that’s the idea. I mention I’m on transdermal estrogen. That’s the safest one. I want the safest one for me. [Transdermal therapy delivers hormones via a patch, gel, spray or a vaginal ring, and is associated with less risk of complications from stroke, blood clots and gallbladder disease than oral forms of MHT.]

But what happens when a woman stops taking MHT?

If you stop it when you’re 60, you’re not in hormonal chaos. You don’t go back to that. Your ovaries are now done.

But some women who are on it may want to continue because they like how it treats estrogen deficiency. Are there dangers to staying on it?

Whether MHT remains safe for the longterm is not completely clear, because it takes 20 to 30 years to get that data. Studies are ongoing.

Many women turn to supplements such as bioidentical hormones [plant-based custom compounds that are marketed as a more natural form of hormone therapy] and other supplements to help alleviate menopause symptoms. You’re not a fan of alternative or naturopathic medicine. And yet it’s an industry worth billions.

I despise scams, I despise bad medicine, and this is both. In the whole world of wellness and alternative medicine, I see toxicity. Studies that exist about it are of low quality.

I would say vulnerable. Ethical doctors don’t advertise. We don’t have websites that promote supplements that match our books. We don’t offer tests that insurance doesn’t cover. Patients come in with reams of tests they want to have and get upset with you when you say the tests are not necessary. They think you’re just being mean or obstructionist. So they go back to their naturopath and pay $1,500 to have all these tests. Then the naturopath wants to prescribe all these expensive supplements, all these custom compounded this and that, and they want to adjust them based on hormones. And so the patient keeps having to come back—it’s like a pyramid scheme.

Your suggestions on supplements are straightforward: Omega-3s to help prevent heart attacks if you don’t eat enough oily fish. Calcium along with vitamin D, which helps the body absorb the calcium, if you can’t get enough calcium in your diet. And B12 if you’re vegan or vegetarian.

The three healthiest things for menopause are not the sexiest things. They are quitting smoking, exercising and trying to eat a healthy, high-fibre diet. Heart disease is the number 1 killer of women, and women don’t know that.[contextly_auto_sidebar]

Okay, onto the sexy things! You write that sex is like any other “task.” You have to work at it. Is that the right message? Now sex is like folding the laundry?

You like to create “historical fan fiction” with your partner, imagining sex at different points in your lives.

We met later in life. I’m trying to backfill some of our lives. He thinks it’s silly and wonderful.

Many women say that at the end of their menopausal transition, the desire for sex just gets switched off, like a light. But there’s this cultural message that you’ve got to be having sex in order to be alive.

If you’re not distressed by it, that’s fine. It’s not abnormal at all. I’m trying to explain to people that there’s a whole spectrum. I also see women who want to be sexually active and their partner has erectile dysfunction and is refusing to take meds. And they have to come to terms with that.

There’s a lot of rage in this book. You use the word misogyny often.

In addition to having more complex biology and more medical concerns, [women] are also financially disadvantaged and held down because if it. And yet, without our biology, [the human race] wouldn’t be here.

The story about your mother, who died at 86, is very moving. She had terrible osteoporosis. She had to have a leg amputated.

Osteoporosis is so under-discussed. It only happens to old ladies, so not important, right? You don’t wish what happened to my mother upon your worst enemy—someone literally sitting in a pile of urine because they can’t figure out how to put on incontinence underwear and their osteoporosis is so bad, they can’t move to the bathroom.

You had a difficult relationship with your mother. You write that she suffered from depression all her life and that menopause may have exacerbated her mental health issues.

Does it give you more authority to divulge personal stories to readers?

Menopause isn’t just medical. It’s life. So I think my story is helpful.