Does your work make you happy?

According to a recent survey reported by Clare Kane over at Reuters — "Britons put pay over job satisfaction: survey" — iffy economic news and a lingering recession are having an impact on the career-related choices people are making. 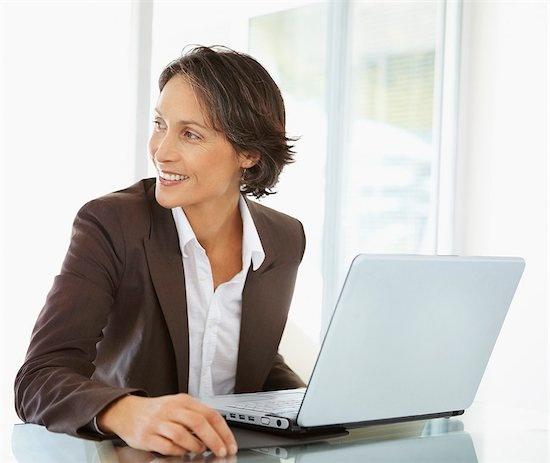 According to a recent survey reported by Clare Kane over at Reuters — “Britons put pay over job satisfaction: survey” — iffy economic news and a lingering recession are having an impact on the career-related choices people are making. Instead of placing a priority on job satisfaction, workers are increasingly looking at the monetary rewards of work over the sense of personal fulfillment.

Reports Kane: “In an environment of pay freezes, high inflation and slow growth, 36 percent of those surveyed reported a decline in the quality of life in the past six months, the CIPD [Chartered Institute of Personnel and Development] said. “Besides being more likely to want to leave for more pay elsewhere, workers with financial difficulties are also more likely to report being under stress at work and are typically less satisfied with their jobs,” said Ben Willmott, senior public policy adviser at CIPD. In the survey, 18 percent said they almost or almost always run out of money before payday, and the same proportion said they find paying the bills a constant struggle, the CIPD said.”

The inability to pay bills is a serious thing, especially if you’re already living quite lean. But I would imagine that many people in a position to take a job with a pay raise aren’t trying to meet the demands of rent and electricity but to keep up with credit card payments for over-extensions on Caribbean vacations and too much tapas. I’m not surrounded by people who are particularly driven by money — as evidenced by the sizable number of creative types and academics in my social circle — but I still know enough people who feel a sense of dread on Sunday night and then spend their workweek staring longingly through the window from the cramped confines of their cubicle. Most of them would love to do something else with their lives, but they feel stuck by both a dependence on their weekly paycheck and a confusion about what would make them happier. (The latter is a tougher issue to resolve.)

So what is the answer? How can you do what you love and still make enough money to survive? I’m not an expert, but I do what I love and I make enough money to survive. Of course, there are trade-offs. I will never be rich. I will probably never make as much money as my parents — even though surpassing your parents’ material riches is often considered a key benchmark of grownup success. I may never own a house, and I’m still sitting on a couch that I bought for $20 in undergrad. But I’m largely fulfilled by how I spend my days.

Ultimately, I think it’s a combination of two factors: first, accepting that very hard work is absolutely necessary to any form of personal success and not allowing yourself to simply coast or choose the path of least resistance; and second, abandoning the idea that having a nicer couch or an extra pair of shoes will make you happier than, say, deriving a true sense of purpose from how you spend at least 35 hours of every week.