Does your birthday affect your health?

Study Notes takes a closer look at recent medical studies, its caveats and what it means for you. 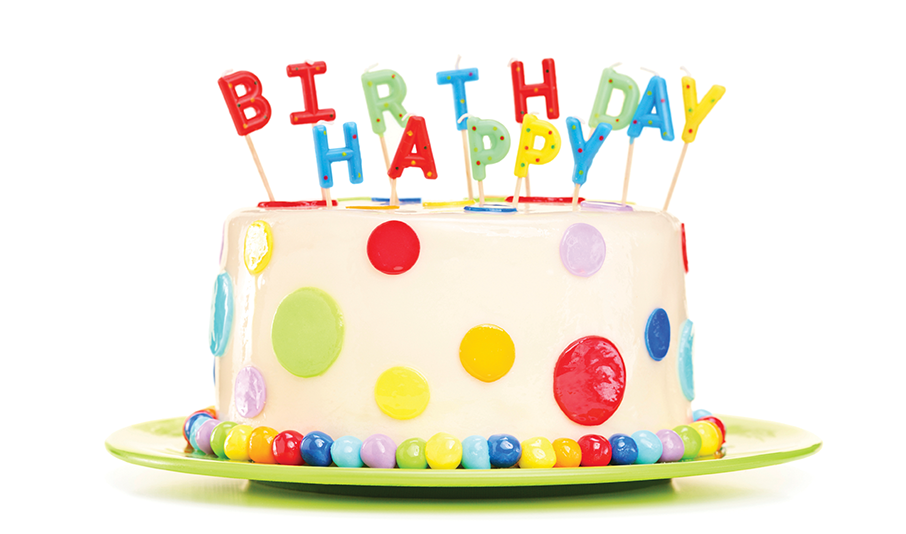 A recent study in the Journal of American Medical Informatics Association compared the health records of more than 1.7 million people born between 1900 and 2000. They found correlations between 55 diseases and specific birth months.

Researchers say that the time of year at which we’re born can affect our health, making us more likely to develop certain diseases — possibly due to seasonal differences in vitamin D. The study suggests people born in October are more likely to contract acute upper respiratory infections, while those born in April have a higher risk of angina. May and July babies appear to have the lowest risk of getting sick.

“People shouldn’t take the message home that their birth month has major bearing on their health,” says Dr. David Juurlink, a physician and researcher at the University of Toronto. Juurlink worked on a similar study in 2006, which compared (and discredited) the correlation between the astrological signs of 10 million Ontarians and and their respective diagnoses. “This study includes 100 years of data,” he says. “With a big data set, you’re going to find trends that appear to be statistically significant but really aren’t.” And although some diseases — like asthma and ADHD — have known links with specific birth months, this is old news: “They [included] that citation because it lends some plausibility to what they found,” says Juurlink. “They are not the first to say that.”

Related:
The birth control pill: now preventing pregnancy and cancer?
How long should you wait between pregnancies?
Does more sleep equal better sex?