Does it secretly make you happy when things go wrong?

I'm not much of a complainer, but I will admit something: there's a part of me that always has my fingers crossed that any given situation will go slightly weird or awry. 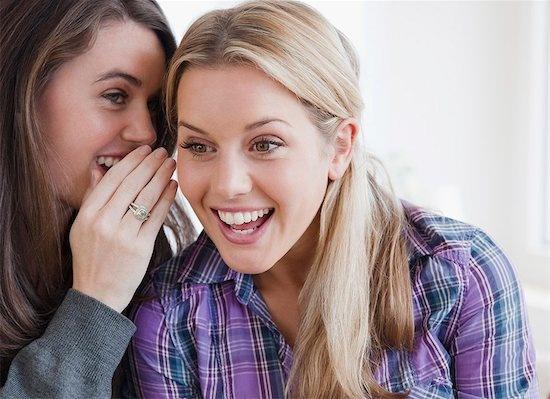 I’m not much of a complainer, but I will admit something: there’s a part of me that always has my fingers crossed that any given situation will go slightly weird or awry. Don’t get me wrong: I’m not talking about anything dangerous or scarring or humiliating. Just unusual. The things that make life more interesting. I’ve come to realize that part of what makes me happy involves having a story to tell. When something happens to me, life goes very slightly off the rails, and it occurs to me that it’s worth repeating (often over and over), I get a sense of satisfaction that far surpasses the one I get from a seamless interaction.

So did I love it when a masseuse once announced, in a bewildered huff, that he was unable to diagnose my dosha and confused about how to proceed? And when I got chased by a monkey on the side of a rural Cambodian road when I tried to take its picture while making “ooh ooh, ah ah” noises? And what was I thinking the time that I went on a date and the guy got so drunk that he passed out in public? This will make a great story, that’s what I was thinking. (Also, I was thinking: Why didn’t he share that large pizza he ordered after he finally woke up?)

Life feels slightly odd to me when it’s just trucking along, performing as expected, and nothing unusual or noteworthy happens. It’s like when you’re dating someone and everything is going really well and he’s just a great guy, and then you go meet your friends for brunch and you feel like you’re letting them down. It’s nice and all, but where are the red flags to analyze? Where’s the anecdote about finding his ex-girlfriend climbing out a bathroom window? Why hasn’t he done something weird, like eating soup with his hands?

I’ve given some thought to where this comes from. Is it just the classic need of the youngest child to entertain? I actually have no idea. I look at my relationships as an ongoing exchange that requires as little tedium as possible. And there’s something about harmless but weird situations that underscores the ongoing, unavoidable absurdity of life, which is just as important to pay attention to as the bigger, broader, more existential stuff. Nora Ephron has written that her mother always said that “everything is copy.” And without the weird stuff, what are we supposed to talk about? You can only get so much mileage out of the weather.