Does happiness really have no effect on health?

A recent study debunked the notion that happiness is beneficial for your health. But take that with a grain of salt; the results are far from definitive. 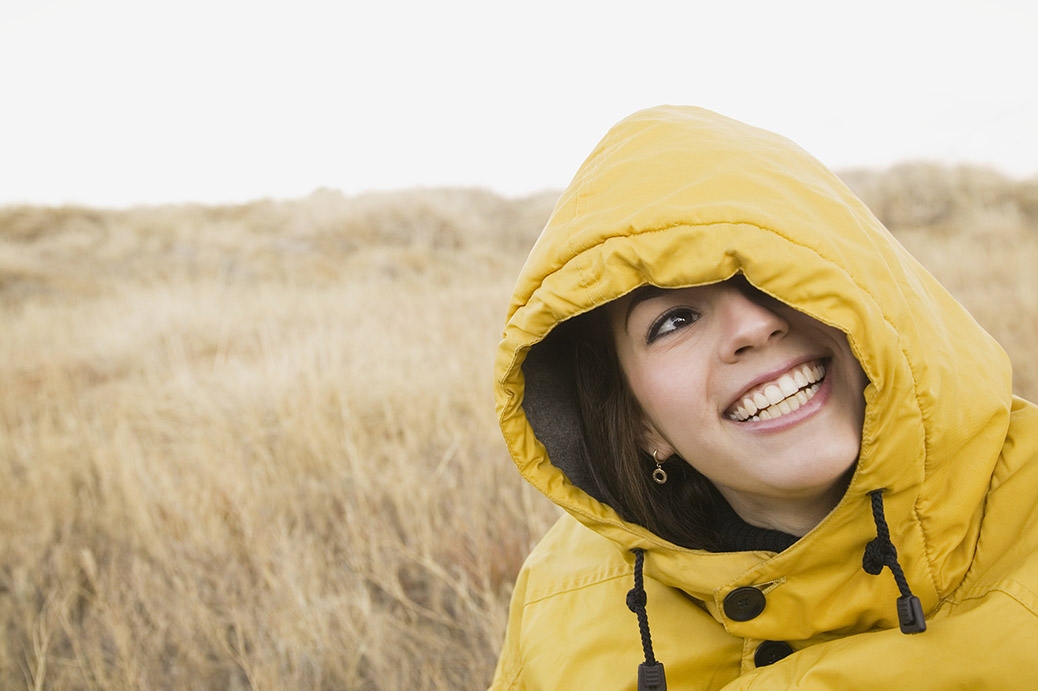 A study of more than 800,000 women, published in prestigious British medical journal The Lancet, examined whether unhappiness has a direct effect on mortality. Volunteers, with a median age of 59 and recruited from breast-screening programs, filled out a questionnaire and rated whether they were happy “most of the time,” “usually,” “sometimes” or “rarely/never.” Deaths were recorded over the following 10 years. The study found that unhappy people did not die any sooner than happy people, contradicting the conventional belief that happier people live longer.

The study authors cannot conclude that happiness (or unhappiness) has no effect overall health because they controlled too many important variables, says Jay Kaufman, a professor of epidemiology at McGill University. By adjusting the results from smokers, inactive people, people who self-rated themselves as having poor health and those being treated for diseases such as hypertension, diabetes, asthma, arthritis, anxiety and even depression, the research left out a large amount of data on behaviours influenced by happiness.

“The things they adjusted for are consequences of your happiness in the past,” says Kaufman. “They adjusted for whether you smoked or drank, but these things could be consequences of previous unhappiness. And they adjusted for people who are so unhappy that they’re treated for depression. Being really sad can make you die sooner because when you’re depressed, you’ve stopped taking care of yourself, stopped exercising, started drinking. It can all be correlated with mortality.”

The questionnaire’s rating scale also did not clearly define the possible responses, making the division between happiness and unhappiness “completely arbitrary,” says Kaufman. Women who answered “sometimes,” or “rarely/never happy” were placed in the unhappy category while “usually happy,” or “most of the time” counted as happy.

Finally, the people researchers studied were not a random sample representative of the population. “Patients recruited in breast cancer screening programs tend to be more health-conscious because not everybody gets their regular mammogram,” says Kaufman. “The subjective question ‘how often do you feel happy?’ can be interpreted differently by different personality types, and there’s a good chance that the women in the study –who are a little more optimistic, who take care of themselves and tend to be happier– are more likely to say ‘most of the time.’ It’s possible they got a biased estimate and overrepresentation of an answer that doesn’t apply to the general population.”

Go ahead, feel happy. The study is far from definitive and its flaws negate any findings about how mood does not have an effect on health.

More Study Notes:
Is deep-frying vegetables healthier than boiling?
Can a sniff test predict Alzheimer’s?
Is eating your greens bad for the environment?